Saturday, February 27
You are at:Home»News»Court»Petronas double-taxed because of SST, court told 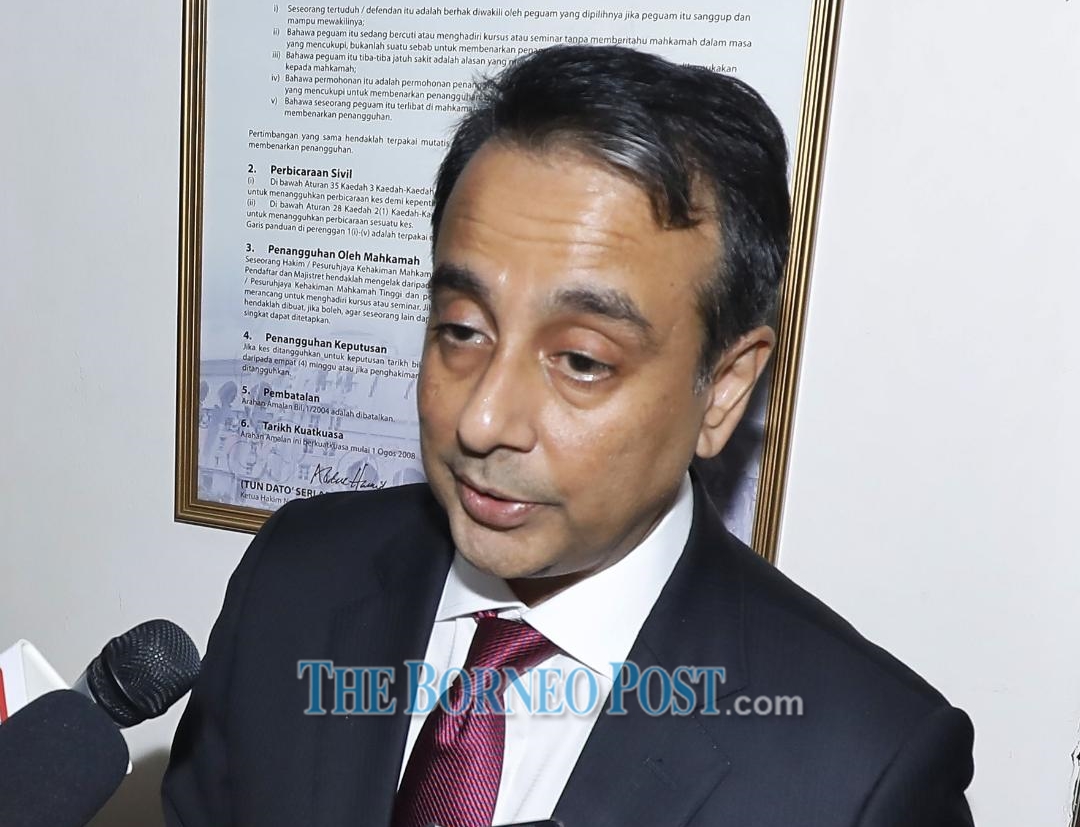 KUCHING: The hearing for Petroliam Nasional Berhad’s (Petronas) judicial review application against the State Sales Tax (SST) commenced this morning, with the High Court told that the corporation had been double-taxed because of the SST.

Petronas counsel Datuk Malik Imtiaz Sarwar said in his submission that the double-taxation occurred because Petronas had already committed to paying the annual five per cent cash payment or oil royalty to Sarawak.

Malik also told the court that certain provisions in the State Sales Tax Ordinance 1998, which was amended in 2018 to include taxation on petroleum products, was ultra vires the federal constitution, and hence null and void.

He argued that Petronas was not a “taxable person” in this context since it is a statutory body established under the Petroleum Development Act 1974 to regulate the activities of other oil companies.

The three-day hearing before High Court Judge Azahahari Kamal Ramli started at 10.15am before he called for a break 12.45pm.

The court will resume with the continuation of Malik’s submission at 2.15pm.

Petronas has named the Comptroller of State Sales Tax and Sarawak Government as respondents in the suit.

Petronas wants the court decide whether Sarawak can impose SST on its petroleum products, namely crude oil, liquefied natural gas and condensates, which are forms of oil residue.