Wednesday, December 2
You are at:Home»News»PH reps in court to back Sarawak in Petronas judicial review on SST 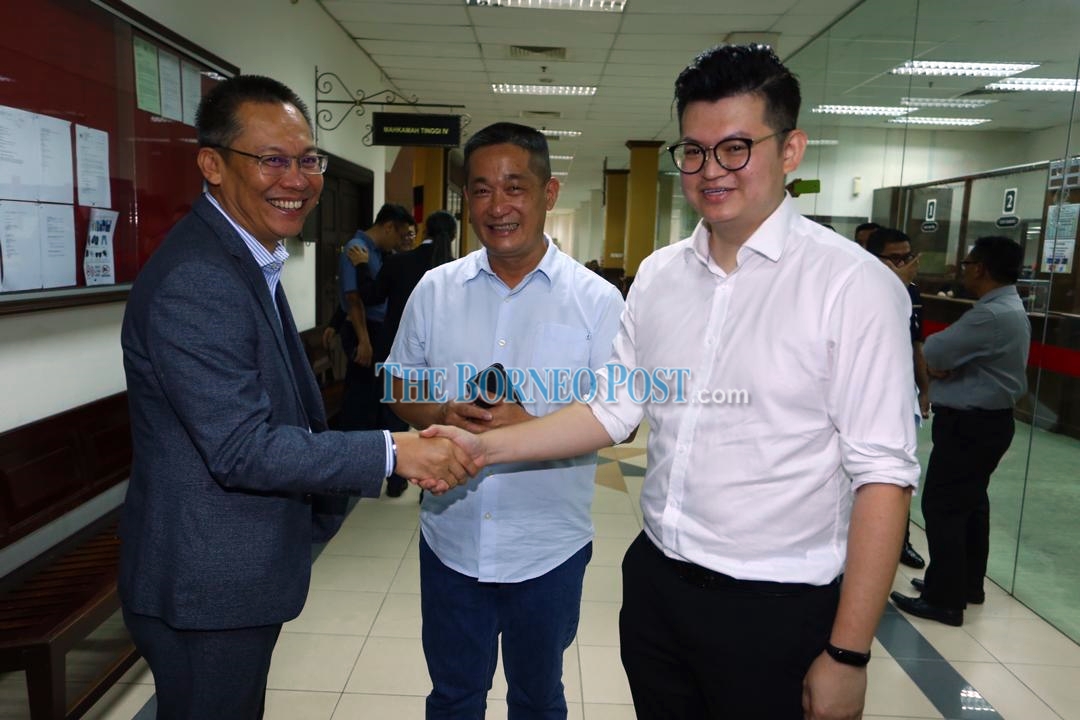 KUCHING: Pakatan Harapan politicians have turned up at the High Court here this morning in support of the state government on the first day of the hearing of the judicial review filed by Petroliam Nasional Berhad (Petronas) against the imposition of the state sales tax (SST).

“All the interests that we have under the Malaysia Agreement 1963 (MA63), how the Federation of Malaysia came about, that is what we want for Sarawak,” See told reporters.

“I have confidence in our legal team headed by JC Fong and Talat. They are some of the best legal minds that we have in Sarawak. We have full confidence in them that they will carry the matter through and have a good argument, and win the case for Sarawak.” 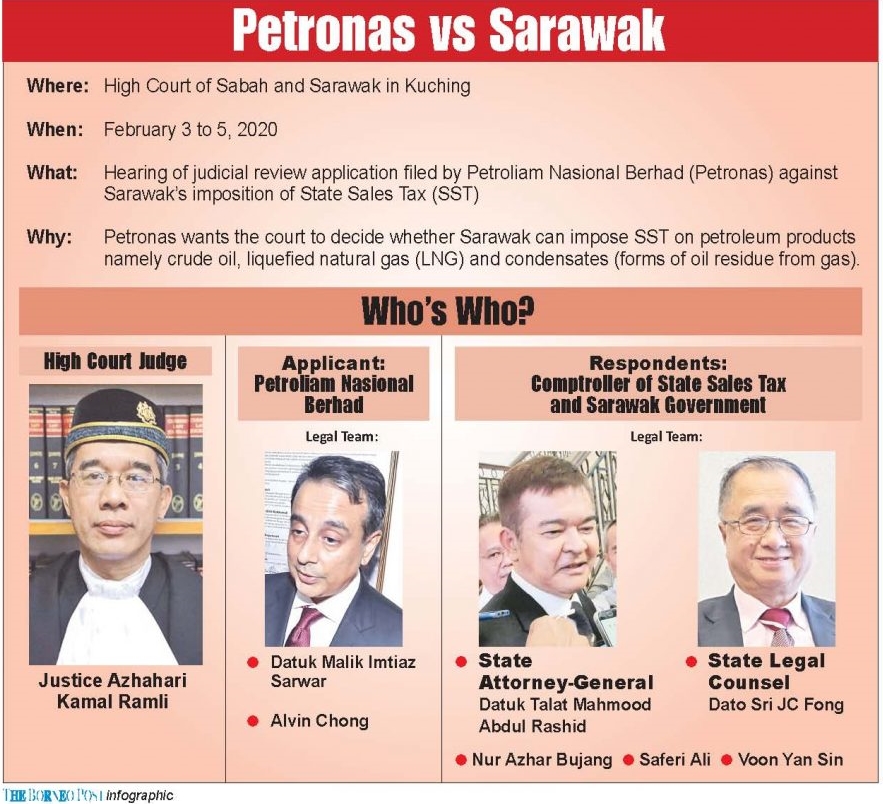 Sarawak DAP Youth secretary Dr Kelvin Yii said his party supported any move that is beneficial for the interest of Sarawak.

“I am happy that we have this opportunity to ascertain legal authority or even legal certainty on an issue that has been dragging on, debated and discussed in public forums. While it is a good discussion and conversation, what is said in the public has no legal binding.

“So this court (hearing) and judicial review is a good opportunity to resolve what is rightfully ours under the MA63 and the Federal Constitution,” Dr Yii, who is also Bandar Kuching MP said.

The three-day judicial review before Justice Azhahari Kamal Ramli is the culmination of more than a year of disagreements between Sarawan, the Federal Government and the national oil company over SST.

The court will decide whether the state can impose the five per cent SST on crude oil, liquefied natural gas and condensates produced by Petronas from natural resources extracted from Sarawak.

It will also determine the extent of Sarawak’s rights over its oil and gas resources under the law.