Thursday, August 6
You are at:Home»Health & Environment»Ketum not a cure for diabetes or high blood pressure 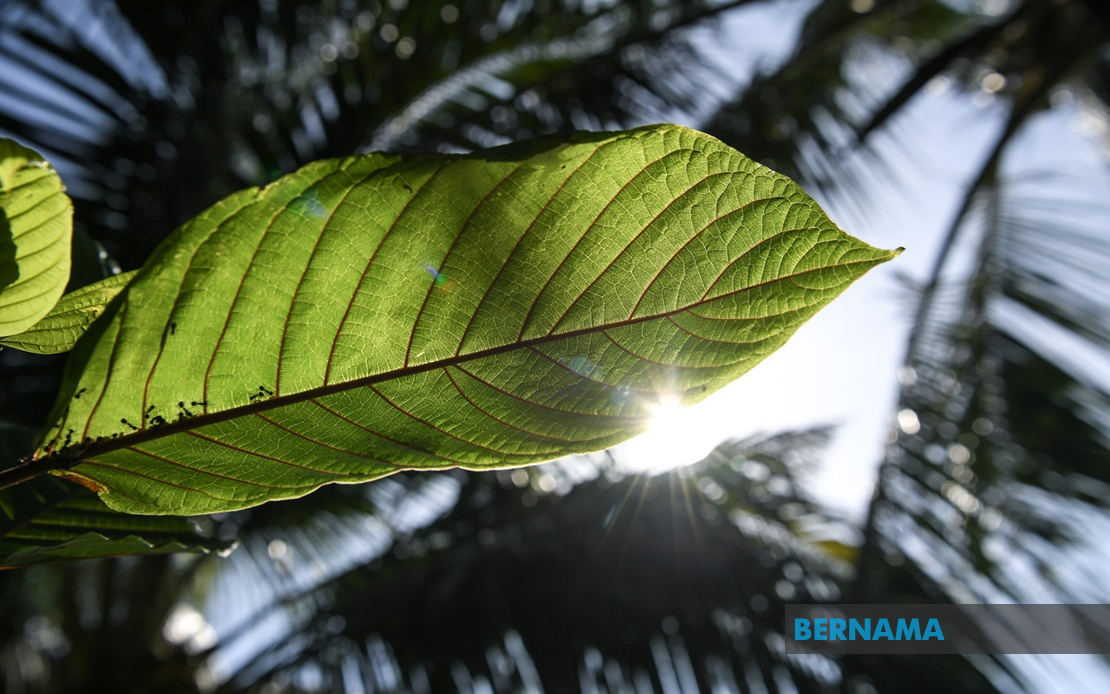 Scientific studies, on the other hand, have found that ketum water can lead to seizures or other epilepsy-like symptoms if used for long periods of time or in the case of an overdose. Bernama Photo

KANGAR: The common belief that ‘ketum’ water can treat diseases such as diabetes and high blood pressure is a myth, as there is no clinical or scientific evidence to back such a claim.

Ketum water is produced when leaves of the ketum plant, scientifically known as ‘mitragyna speciosa’, are boiled in water.

Many believe that ketum water can lower blood sugar levels if taken traditionally by removing the leaf’s central vein, while others claim that they have been cured after years of taking the solution without relying on modern medicine.

Scientific studies, on the other hand, have found that ketum water can lead to seizures or other epilepsy-like symptoms if used for long periods of time or in the case of an overdose.

According to Dr Nurazam Omar, an internal medicine specialist at KPJ Perlis Specialist Hospital, ketum is similar to opiate drugs.

“Individuals who take it can become high, and if consumed excessively, it can lead to shortness of breath. It can also cause constipation.

“Most people in the olden days, used ketum to get relief from diarrhoea. There is also evidence that ketum can provide energy to those who consume it,” he told Bernama here recently.

Dr Nurazam said ketum leaves could also cause an individual to experience seizures if taken over a long period of time.

“An adult who suffers from seizures may have consumed excessive amounts of ketum. If a child is diagnosed with seizures, we have to look at the history of their family members who may have consumed ketum,” he added.

He said in some other countries, ketum leaves are used as an alternative to ‘methadone’ to reduce drug addiction. However, he recommends using the latter.

Meanwhile, a traditional medicine practitioner who only wished to be known as Pak Suid, 57, said he uses ketum leaves to treat diarrhoea, adding that the leaves are also able to provide energy to those doing hard labour such as working in paddy fields.

He said the central vein from the leaves should be removed before the leaves are boiled in water, and when the water turns green, the liquid can be consumed.

“Ketum water for traditional medicine purposes is not mixed with other substances such as cough medicine but is consumed in small quantities of about a cup, to restore energy or treat diabetes and hypertension,” he said.

Malaysia is among the countries that have categorised the ketum plant as a psychotropic material thus requiring its cultivation, possession and distribution to be regulated. – Bernama