Wednesday, September 23
You are at:Home»News»Abd Karim: S’wak welcomes organising of international sports events in the future 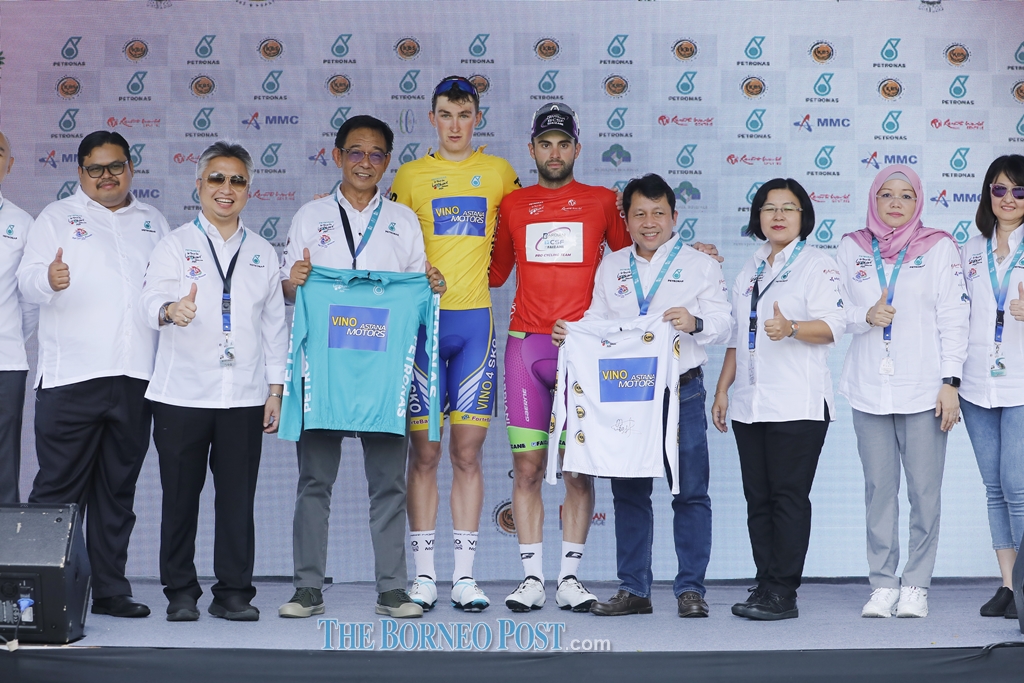 KUCHING: The Sarawak government has welcomed the staging of one of the series of the prestigious Le Tour de Langkawi (LTdL) cycling championship in the state every year after last hosting it in 1997.

Youth and Sports Minister Datuk Abdul Karim Rahman Hamzah said the state has ample facilities for not only cycling but also for other sports as well.

“Sarawak always welcome any proposal or organising of international sports events in the state. In terms of facilities, we have enough not only for cycling but for other sports.

“Logistically, it might be a bit difficult but I am very impressed to see how the LTdL 2020 organisers managed to arrange this race (Sarawak stage) within a short period of time,” Abdul Karim, who is also Tourism, Arts and Culture Minister, told reporters in a press conference after flagging off the racers at Padang Merdeka yesterday.

The first stage of the 25th Petronas LTdL 2020 yesterday saw 123 riders from all over the world and representing 23 teams challenging for top honours.

“This event is more meaningful for Sabah and Sarawak as the two states are included as stages of the LTdL this year after a lapse of 23 years,” added Karim who regarded the move as another effort to boost the national integration.

In sharing Karim’s sentiment, Syed Saddiq said he will discuss with the organiser to have Sabah and Sarawak included as venues of the LTdL every year.

“As mentioned by Datuk Abdul Karim, we will discuss to have Sabah and Sarawak as venues of the LTdl series annually.

“This is because we want not only the fans of Semenanjung Malaysia to experience the LTdL but also the fans of Sabah and Sarawak,” he said.

Earlier, Saddiq said it was a pleasure to be in Kuching with the fans and people of Sarawak.

“Hopefully, this race will spark the great interest among the Malaysians, especially the young ones to take up cycling. Cycling in Kuching is beautiful.

“I hope that there will be more and more people taking up cycling,” he said.