Wednesday, October 20
You are at:Home»News»Bersatu Sarawak hopes party’s top three posts will not be contested 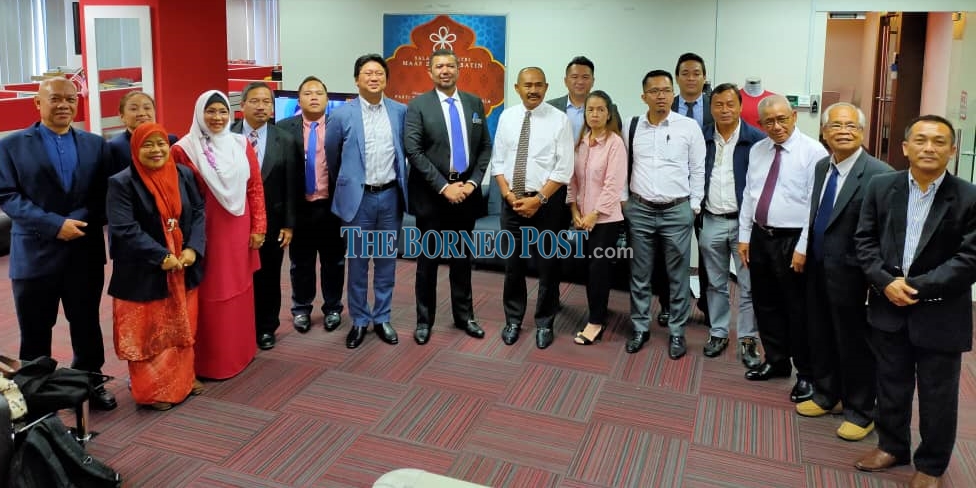 KUCHING: Parti Pribumi Bersatu Malaysia (Bersatu) Sarawak hopes the party’s top three positions will not be contested so that the party will remain in focus for the next state election which is just around the corner.

Its chairman Jaziri Alkaf Abdillah Suffian said Bersatu Sarawak fully supports the the proposal for the incumbents of chairman, president and deputy president posts to be retained unopposed during the party elections this June for the sake of stability and strengthening the party.

Jaziri said this was the stand of Bersatu Sarawak even though it will not be participating in the party elections as it was still new.

Bersatu Sarawak, launched in Bintulu on Dec 1 in 2018, only had its chairman and members of executive committee appointed in latter part of last year.

“It is best that leaders of the party in all divisions and states throughout the country also give their fullest support for the top three posts to be retained without contest.

“By retaining them, we hope to maintain a steady momentum for Bersatu Sarawak in our preparation and readiness to face the coming state election which we expect to be held anytime this year,” he said in a statement.

Currently, the chairman post is held by Tun Dr Mahathir Mohamad, while Tan Sri Muhyiddin Yassin is the party president and Datuk Seri Mukhriz Mahathir is the deputy president.

Jaziri said these three top party leaders had played a big role along with other top leaders in Pakatan Harapan to defeat Barisan Nasional in the 14th General Election in 2018 to form the new federal government.

“The contributions of these three top party leaders particularly Bersatu Chairman Tun Dr. Mahathir were very significant in changing the landscape and political direction of the country.

“Therefore, they should continue leading the party and the country to retain stability and solidify the party,” he said.

On Feb 5, Bersatu secretary-general Datuk Marzuki Yahya was quoted in news reports as saying that all party state leaders have pledged their full support for the incumbents of the top three posts even though no decision has been made on whether or not to open those posts for contest.

“Until today we have yet to make a decision. As a new party, we have asked all division and state leadership to give their full support to our chairman, president and deputy president,” he had said.

On a related matter, Jaziri said he had recently led a delegation from Bersatu Sarawak to pay courtesy calls on ministers and deputy ministers from Bersatu in Putrajaya and Kuala Lumpur,

He said the visit, involving members and leaders from 20 Bersatu Sarawak divisions, was part of preparation for the next state election.