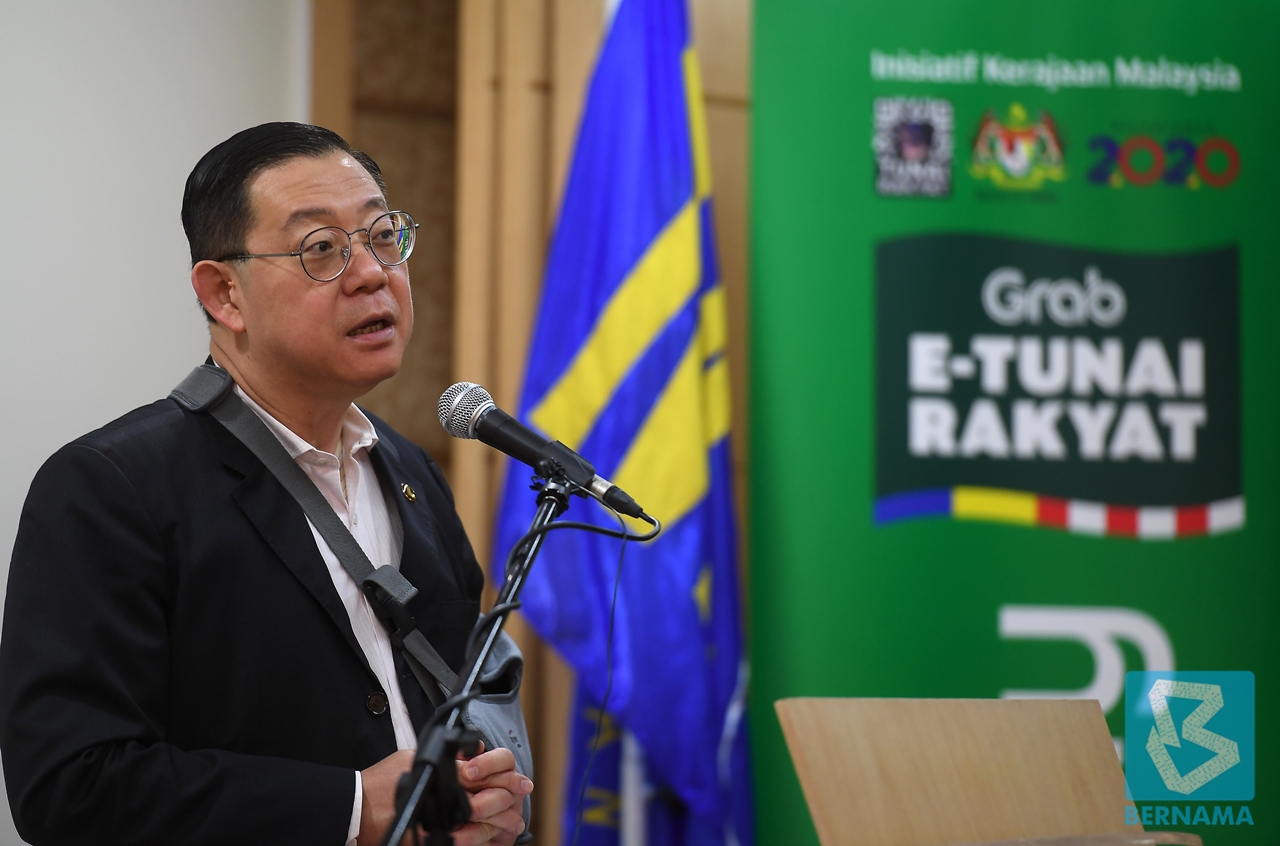 PUTRAJAYA: The enhancement of digitalisation is one of the government’s efforts towards ensuring sustainable economic growth in the nation, said Finance Minister Lim Guan Eng.

He said the government is currently focusing on digitalisation as it is one of the cutting edge technologies which should be mastered by Malaysians and become part of everyday life, in line with the latest global development.

In this respect, the government had implemented the e-Tunai Rakyat programme to boost digital payments among the people, with an allocation of RM450 million to be distributed to 15 million Malaysians aged 18 and above with an annual income of RM100,000 and below.

“The programme has been well received, with six million applications approved as of yesterday, involving a payout of RM180 million which has been spent by the recipients,” he said in statement today.

Lim said although the government had announced an allocation of RM30 per person under the programme, each recipient would actually collect at least RM60 due to the additional allocations and value-added deals from the e-wallet operators involved.

“The most important thing is that we want more people to register on the digital platforms, not just the shoppers, but also merchants, traders and hawkers.

“If we want to remain competitive, we must venture onto digital platforms,” he said.

Lim said an additional 16,182 traders and merchants have registered to take part in the programme.

“The e-Tunai Rakyat initiative will surely benefit consumers and local merchants, and help to achieve the target, which is to transform Malaysia into a progressive nation with an advanced digital economy,” he added. – Bernama