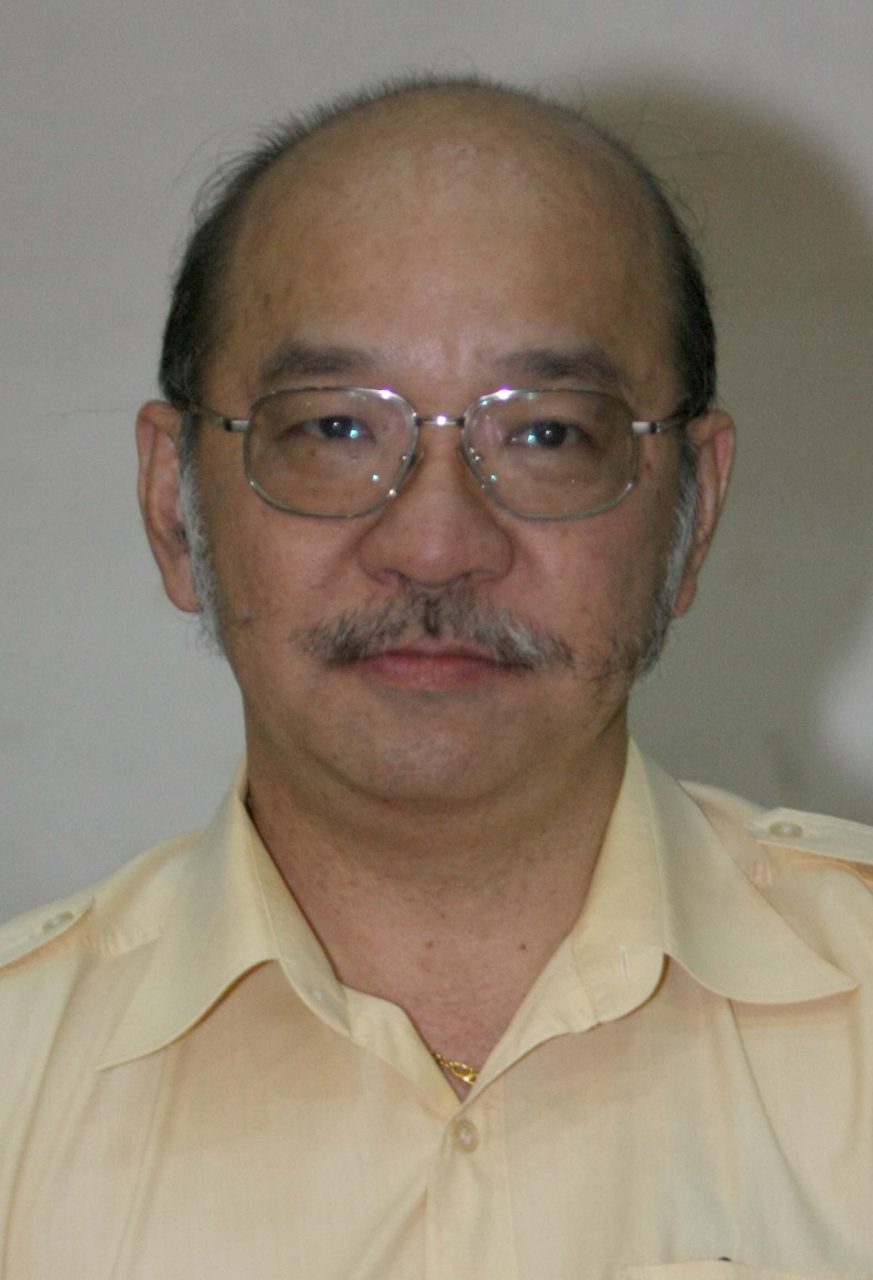 KOTA KINABALU: A legal team will provide free legal advice to tourists who have been trapped by the flights ban to and from China and whose visas to remain in Sabah have been denied extension.

“This is because it is utterly inhuman for the Sabah authorities to, in effect, put these tourists, who have entered Sabah with valid passports and valid visas, in a trap in Sabah,” said Yong who is a lawyer himself.

On the one hand, he said the Sabah authorities had suspended all scheduled flights to and from China.

On the other hand, added the Sabah authorities had refused to extend their visas beyond seven days from the date of the expiry of their permit to stay in Sabah.

“How are these China tourists expected to leave Sabah when Sabah has suspended all flights between Sabah and China?

“And yet, the Sabah government refused to extend their visas to remain in Sabah pending the uncertain availability of flights out of Sabah to China.

“For most of the trapped tourists, they might over stay in Sabah beyond their initial visa to remain in the state as the Sabah authorities had abruptly suspended airline flights between Sabah and China.

When these “over staying” tourists eventually leave, they might be detained by immigration authorities at the airport like the tragedy that was inflicted on the four young, innocent lady tourists who were detained in December last year for 18 days at Tawau for travel documents problem in Sabah even though they were not at fault.

Are the immigration detention centres equipped to be a medical or quarantine centre as well? Is this a practicable and wise move to detain legitimate tourists who want to return to their countries? asked Yong.

“Or, the immigration might just let the departing tourists leave without any action taken against them. In this case, why is it not wiser to announce an extension of visas for 30 days, as proposed by some NGOs?”

Furthermore, Malaysian airline companies have announced that they are allowing their passengers to defer their flights to China without penalty, while those who cancel will get a full refund, or to change to a different flight without paying a fee until March 1.

In this case, would it not be practicable and advisable to allow the China tourists to remain at least until March 1 pending further developments on the virus situation?

In any case, the health authorities should have confirmed by now whether any of the China tourists have been affected by coronavirus.

If they are not affected, then there is no issue in them remaining in Sabah which can help to alleviate the economic crisis faced by the tourism sector.

If they are affected, then it follows that the health authorities will quarantine them for medical purposes.

Either way, the extension of their visas under today’s extraordinary circumstances do not change the health status of the tourists concerned.

This offer of legal advice does not include those China nationals who have been involved in illegal gambling and other scams for which the law must take its course.