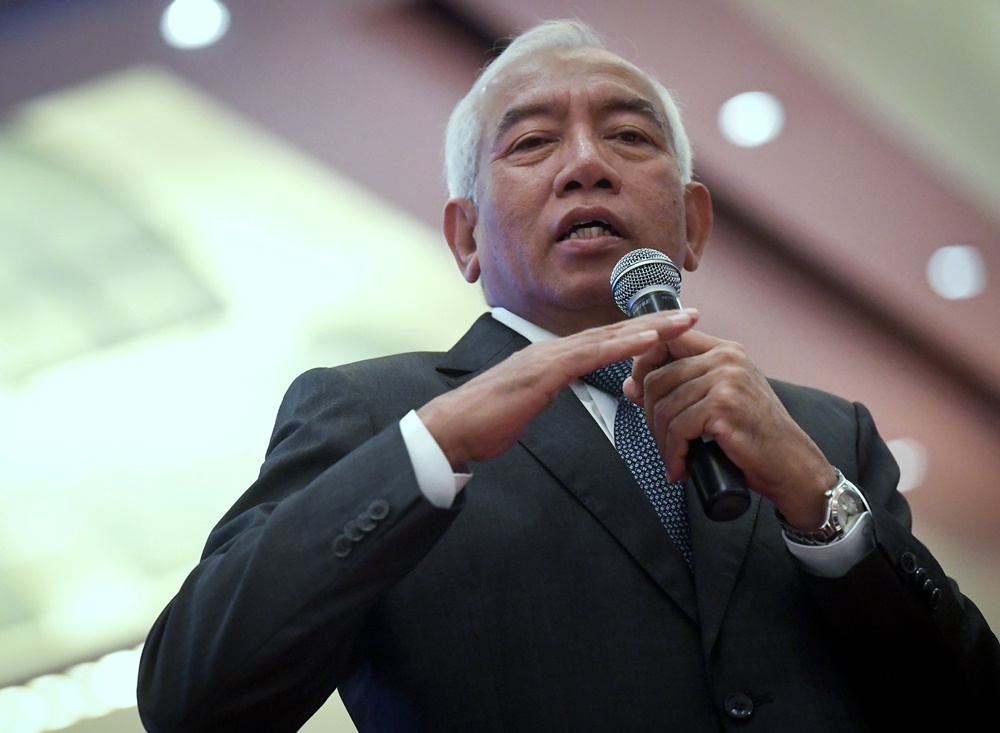 KUALA LUMPUR: Datuk Seri Mahdzir Khalid today said he did not ask or take any bribes from a then-Sarawak Barisan Nasional (BN) man in relation to the latter’s company’s efforts to obtain a RM1.25 billion electricity supply project from the Education Ministry.

Mahdzir, who was education minister from July 2015 to May 2018, said that he had only complied with then-prime minister Datuk Seri Najib Razak’s instructions to award the RM1.25 billion contract to Saidi Abang Samsudin’s company Jepak Holdings Sdn Bhd.

“I have never sought or received any bribery money from Saidi in relation to matters on the application for the solar hybrid project. I do not have any pressing need to ask for or receive Saidi’s money.

Last week, Mahdzir had testified on Saidi’s alleged team that he claimed to be working together to help Jepak lobby for and obtain the RM1.25 billion contract from the Education Ministry.

Mahdzir is testifying as the fifth prosecution witness in Rosmah’s corruption trial, over her alleged seeking of RM187.5 million in bribes and taking bribes totalling RM6.5 million from Saidi in exchange for helping Jepak Holdings get the RM1.25 billion project.

Rosmah’s lawyer Datuk Jagjit Singh today attempted to suggest that Mahdzir had in the past received RM50,000 from Saidi, but Mahdzir denied such allegations.

Jagjit referred to a Berita Harian report dated November 30, 2018 which cited unnamed “sources” on the Malaysian Anti-Corruption Commission’s (MACC) alleged investigation into Mahdzir over corruption allegations, but Mahdzir disagreed he was to be charged with seeking and receiving bribes.

Jagjit then said suggested that Saidi had paid Mahdzir RM50,000 to spend during the latter’s December 2015 family trip to London, with Mahdzir saying he did not remember the date of such a trip.

Jagjit then accused Mahdzir of lying, saying: “You have sold your credibility and honesty to the MACC and the prosecution to testify in the manner you testify, so that they will not prefer the two charges against you of soliciting and receiving bribes, agree or disagree?”

Jagjit later brought up the matter again, suggesting: “I further put it to you that you struck a deal with the prosecution and also MACC so they will withdraw the corruption charges, in the similar manner as they have done with Rizal Mansor, agree?”