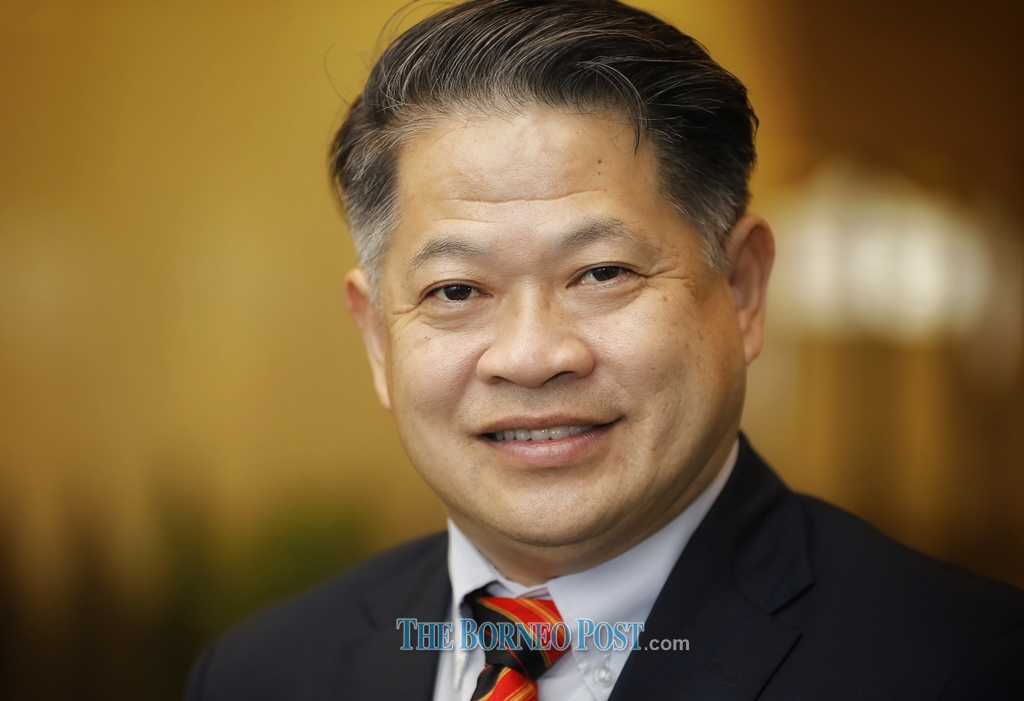 KUCHING: Democratic Action Party’s Dr Ting Tiong Choon has been disqualified as the assemblyman for Pujut following the Federal Court decision in Putrajaya today over the Sarawak State Legislative Assembly’s action against him due to his past dual citizenship.

The decision of the Court of Appeal and the Kuching High Court that reinstated Dr Ting as Pujut assemblyman were set aside in a seven to two majority decision this morning.

The Federal Court found that the State Legislative Assembly (DUN) has the power to disqualify Ting as a member for having dual citizenship despite him renouncing it before contesting in the last state election.

The lower court had ruled that the DUN has no power to disqualify its members.

Apart from the DUN, the other appellants in the appeal case today were former Second Finance Minister Dato Sri Wong Soon Koh, the State government and the Election Commission.

Dr Ting was represented by a legal team led by Chong Siew Chiang.

The Majority decision of the Federal Court found that the majority decision of the Court of Appeal was wrong because Article 17(1)(g) of the State Constitution read with Article 19(1) of State Constitution gives the power to DUN to disqualify Ting who from inception had this continuing disqualification having acquired Australian Citizenship. This is unforgivable and it involves the question of loyalty to Malaysia. There was also no breach of Natural Justice by the Speaker.

Asfia, meanwhile, had given an explanation of the court decision with a post on Instagram after the court delivered its ruling.

“This is unforgivable and it involves the question of loyalty to Malaysia. There was also no breach of Natural Justice by the Speaker,” he said.

Dr Ting, who had acquired Australian citizenship in 2010, was disqualified as an elected representative on May 12, 2017, following a motion tabled by Wong.

He then filed an Originating Summons in the Kuching High Court on June 7 that same year to challenge the decision by the DUN to disqualify him.

The High Court subsequently ruled against the DUN’s decision to disqualify Dr Ting as Pujut assemblyman.

In July last year, the Court of Appeal dismissed the appeal filed by DUN, Asfia and Wong, ruling that the DUN had exceeded its power when it disqualified Dr Ting on the basis of his dual citizenship, which Dr Ting had given up before being nominated as a candidate.

The Federal Court granted the application for leave to appeal against the decision of the High Court and Court of Appeal later that month.