Thursday, September 23
You are at:Home»News»Abd Karim: Politicians, individuals need to be wary of what they say (VIDEO)

KUCHING: Politicians and individuals need to be wary of what they want to say to avoid defamation lawsuits, following the Federal Court’s decision to dismiss Sarawak Democratic Action Party (DAP) chairman Chong Chieng Jen’s bid to get the apex court to review its own decision, said Datuk Abdul Karim Rahman Hamzah today.

The Arts, Culture and Tourism Minister said that he was pleased with the Federal Court’s decision, noting that among the many things Chong had contended was that the government cannot sue an individual.

“Somehow the Federal Court has given its decision in favour of the government and said that the government, just like any individual, can sue for defamation. They can sue if they have been maliciously backstabbed.

“The decision shows that politicians or individuals have to be wary of what they want to say. They must not any how say. They cannot just accuse people or maliciously slander or say defamatory words against the government or an individual.

“In the event that anyone who wants to transgress to that path of maliciously defaming anyone or the government, they will have to pay the price for it,” he said.

On whether Chong will lose his parliamentary seat, Abdul Karim said he would not as it was a civil action.

“A cost of RM100,000 have been placed on him to pay to the state government. That should wake him up a bit to watch his mouth,” he said.

However, he believed that the defamation suit would not weaken Democratic Action Party (DAP) as there would be many who would be sympathising with Chong, just as they sympathised with Dr Ting Tiong Choon.

“We just have to do our part by working hard on the ground. The public will understand,” he said. 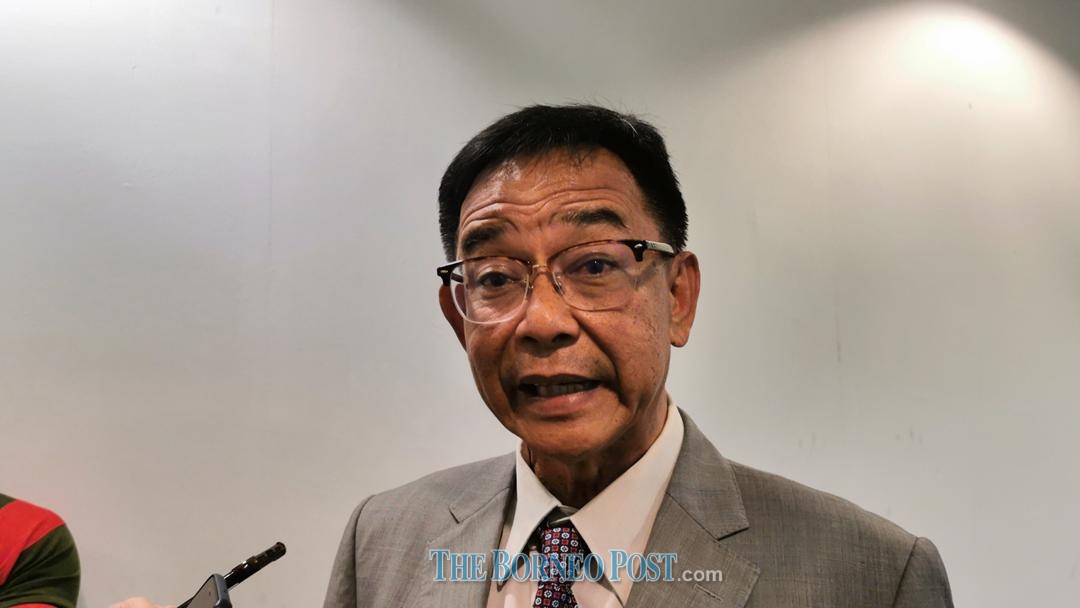 Abdul Karim speaking to members of the media. – Photo by Roystein Emmor

The application was dismissed with costs of RM100,000 to be paid by Chong to the respondents namely Sarawak Government and State Financial Authority.