Monday, February 17
You are at:Home»News»Sabah»Call for action against those who instigate racial sentiments 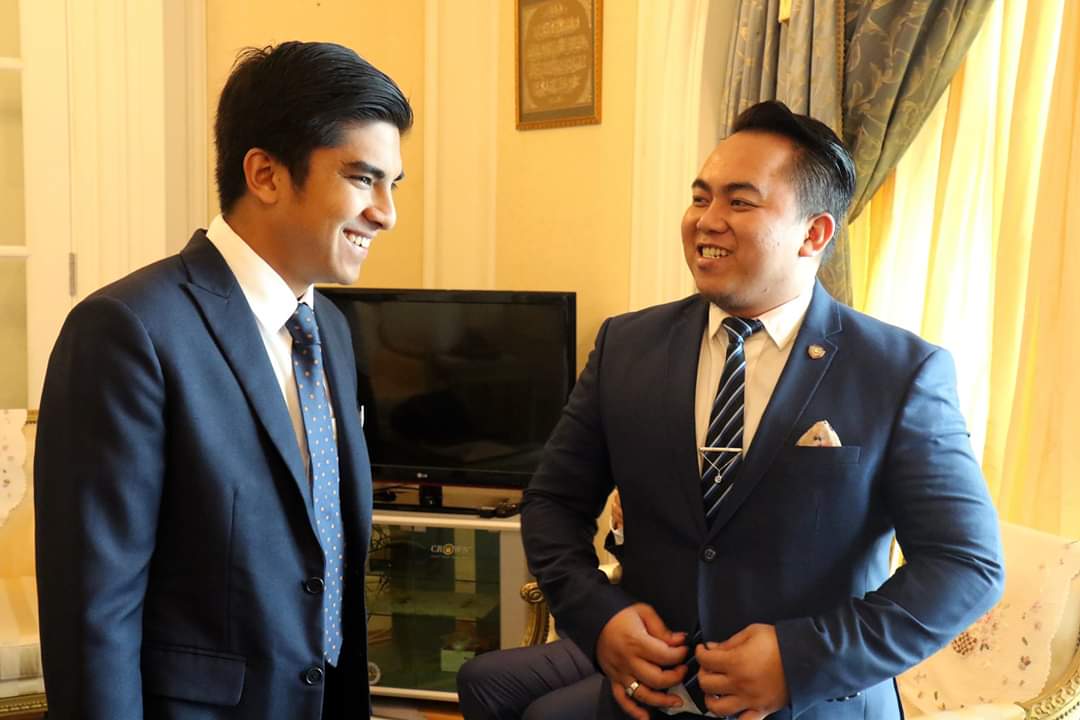 KOTA KINABALU: The government must take stern actions against individuals or organisations that instigate racial sentiments in Sabah.

According to him, if not stemmed at its bud, such issues would escalate and threaten the peace in the state as Sabahans are made of multiracial and multicultural backgrounds.

“Akjan’s statement has incited anger among the races and that can be seen in postings and comments on social media. If this is not curbed now, it will lead to a more serious problem and even civil war.

“I don’t want that to happen to us in Sabah. If we don’t feel safe in our own homeland, what more our visitors, the tourists who have been contributing so much to our economic development.

“The authorities must probe those who threaten the racial harmony in Malaysia particularly in Sabah, regardless of their political affiliations. Those who make racist comments through video recordings, live broadcast or comments on Facebook as well as other media must be investigated immediately according to the existing laws.

“I hope the growing racism being stoked by irresponsible quarters for their interests can at least be reduced if the authorities are taking serious actions against them,” he said.

Azuwan also said that leaders at all levels regardless of their political inclinations must play their roles by staying away from racism when campaigning or to gain support from the people.

He said that race based politics has become more popular lately and it has not brought any good to the country and the people.

“All it does is dividing the people, sowing hatred among each other which would destroy peace and affect our economy negatively. We know that this is detrimental and unhealthy but the government has not been doing anything effective to stop it,” he added.