Monday, April 6
You are at:Home»News»I am still a Malaysian, says ousted Pujut rep amid questions over his citizenship 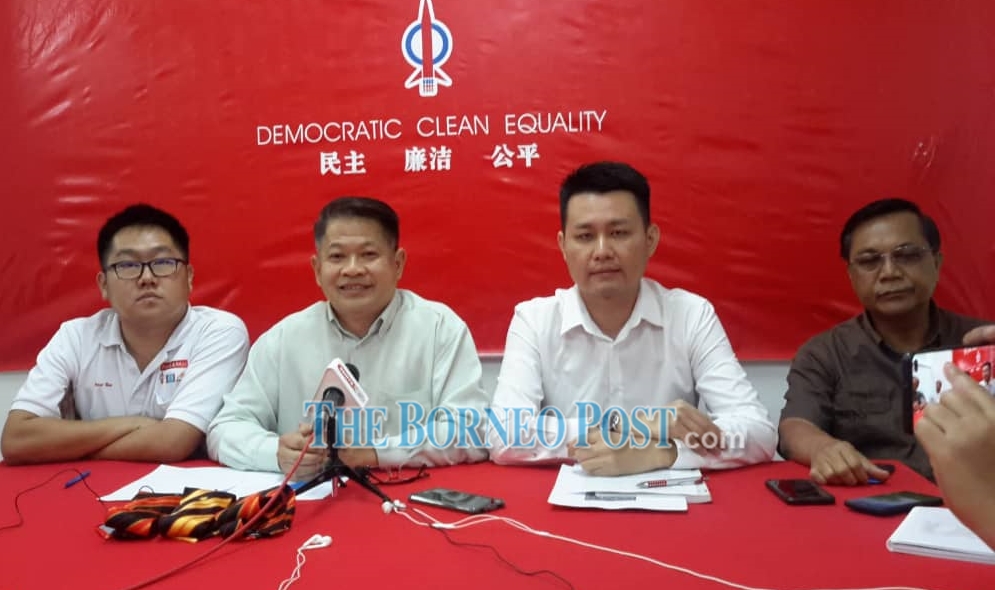 MIRI: Dr Ting Tiong Choon today maintained that he is still a Malaysian after a Federal Court ruled on Tuesday in favour of the Sarawak State Legislative Assembly’s (DUN) motion to disqualify him as Pujut assemblyman due to his past dual citizenship.

“I am still a Malaysian citizen all this while. I have never given up my Malaysian citizenship. I have my old IC (identification card) number. I have my new IC number. There is no doubt about it,” the Democratic Action Party (DAP) leader told a press conference here today.

Dr Ting had acquired Australian citizenship in 2010 but renounced it on April 4, 2016, prior to the state election in May the same year. He was disqualified as Pujut assemblyman after 70 out of 82 members of the state assembly voted in support of a motion over his citizenship.

Dr Ting also hit out at Dewan Undangan Negeri Speaker Datuk Amar Mohd Asfia Awang Nassar for allegedly casting doubt over his citizenship at a media conference after the Federal Court had delivered its verdict.

“I don’t think that it’s fair to say in public that my citizenship can be challenged,” he said, adding that opposition members of DUN had been treated unfairly.

“Both of them senior lawyers, coming up with baseless statements, embarrassing statements to say that this is automatic revocation of citizenship when he (Dr Ting) acquired Australian citizenship which is not true.

“Abdul Karim even went to the extent to say he (Dr Ting) has to reapply for his citizenship, be thrown out of the country or be charged in court,” said Ling.

He pointed out that according to Article 27 of the Federal Constitution, there was no such thing as automatic revocation or deprivation of a person’s citizenship.

Briefly, the said article required the government to set up a committee of inquiry to decide on whether a person’s citizenship should be revoked.