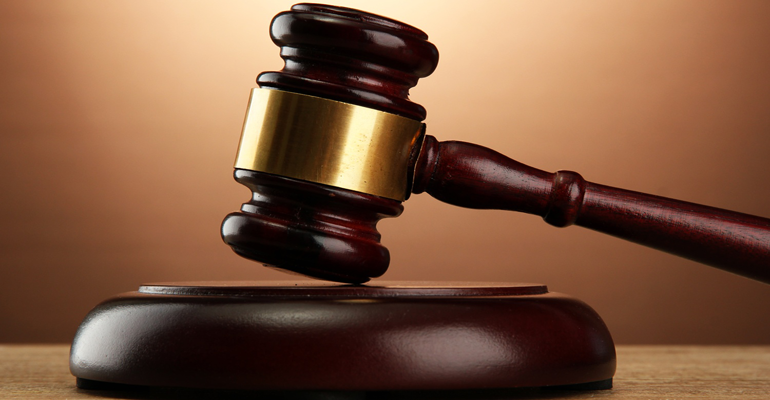 KOTA KINABALU: Members of the public, who were sitting at the public gallery, including the media and legal practitioners, were ordered to leave the Sessions Court here yesterday when an incest accused was called to enter his plea.

Deputy public prosecutorNur Syafiqah Suleiman made the request before judge Ummu Kalthom Abd Samad but did not disclose any section to prevent the public, who among them were media and lawyers, from hearing the case.

In her request, she explained that she wanted the case to be mentioned without the presence of members of the public (seated at the public gallery) since the victim is a minor (aged three) and both the accused and the victim are related.

Due to limited information, the media, who were covering the case, did not manage to get what was the relation between the accused and the victim.

The accused was already called up for the case and stood in the dock when the application was made for the trial to be held in camera.

It is also noted that for sexual cases where both the accused and the victim are not related, the media will only publish the name of the accused, and where and when the alleged offence was committed.

This appeared to be the first sexual case that a request was made to prevent the public from attending an open court proceedings where the media also happened to be covering the case and were seated at the public gallery.

The accused was charged under Section 14(a) of the Sexual Offence Against Children 2017, which is an offence relating to physical sexual assault on a child by touching any parts of the body.

The indictment provides for a jail term not exceeding 20 years and also liable to whipping, upon conviction.

The case will be mentioned again today.