Saturday, February 29
You are at:Home»News»Crime»Youth remanded over alleged rape of underage girl 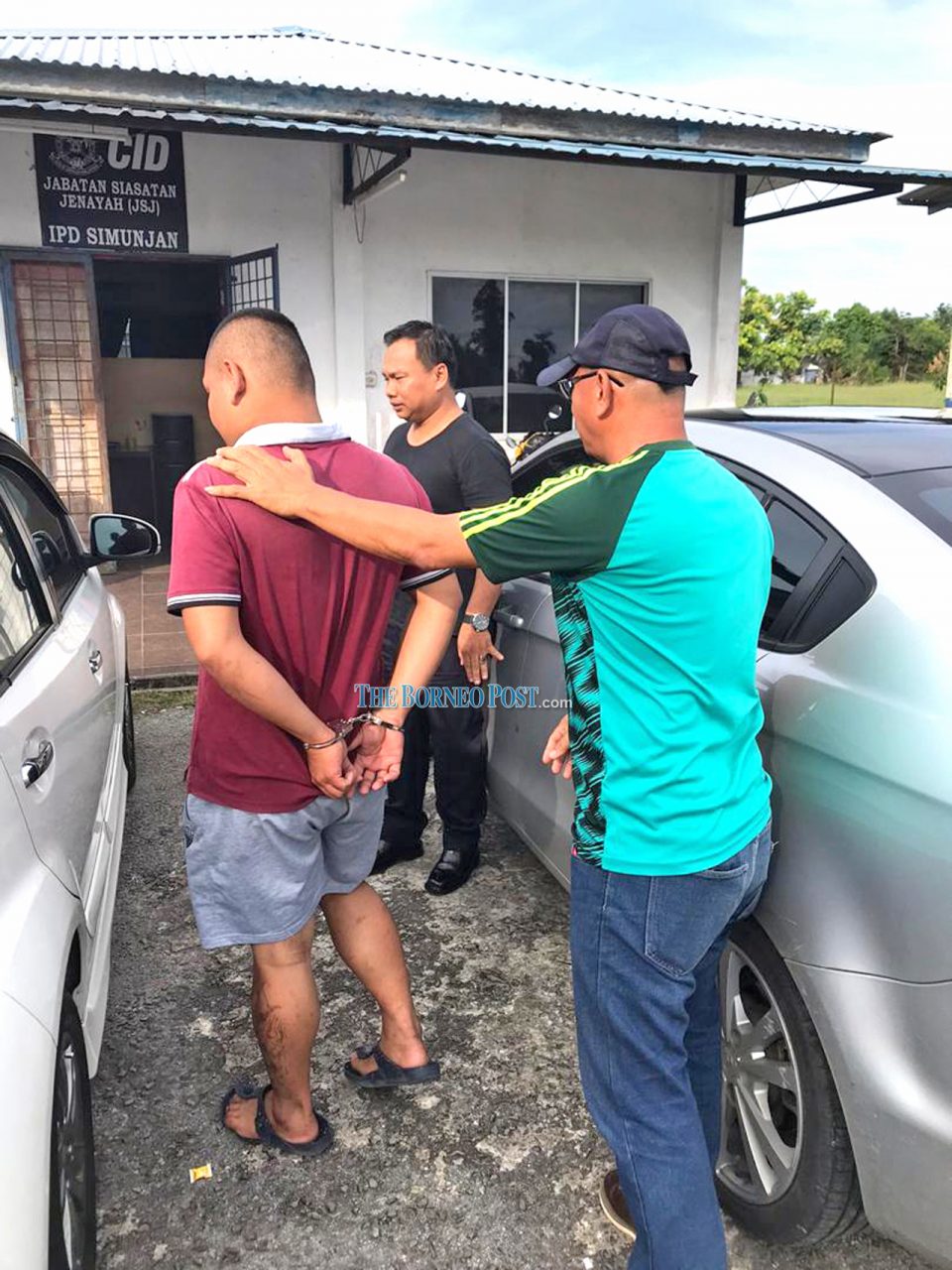 The suspect being led to the police lockup after his remand order was approved.

KUCHING: A youth was arrested by police Tuesday for allegedly raping a 16-year-old girl in Simunjan earlier this month.

Simunjan police chief Supt Merbin Lisa in confirming the arrest said the 20-year-old suspect has been remanded until Feb 19 for further investigation under Section 376 of the Penal Code.

“We received new leads on the suspect’s whereabouts and arrested the suspect at his house around 11pm. He is being investigated for alleged rape, following a police report lodged by the victim on Feb 11,” he said in a statement
yesterday.

Merbin said the victim had recently befriended the suspect, whose female cousin was the victim’s friend.

“The victim was at her friend’s house and had no transportation to get back to her grandmother’s house at a nearby village.

“Her friend then called up her cousin – the suspect – asking him to help send the victim back to her grandmother’s house.” During the journey, the suspect suggested for the girl to spend the night at his house as it was already past midnight, to which she agreed.

The rape is alleged to have taken place at the suspect’s house.