Saturday, February 29
You are at:Home»News»Body of missing GOF personnel believed to be found, awaiting identification 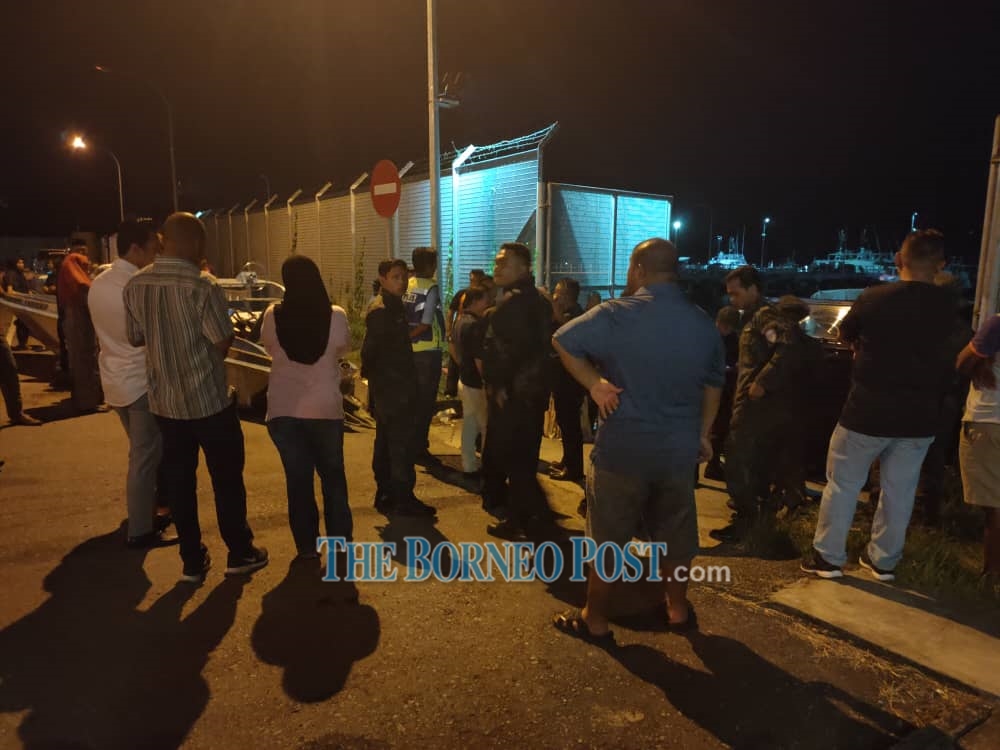 SANDAKAN: A body believed to be the 40-year-old General Operations Force (GOF) personnel Asman Ongkal, who is the only passenger still missing in a boat accident that occured on Thursday, was found today at about 6.10pm.

The family members of Asman are currently waiting for Asman’s body at the Maritime Sandakan’s jetty.

At press time, members of the press are still waiting for confirmed information from the maritime personnel at the jetty.

On Thursday, a passenger boat carrying 37 passengers, including 28 secondary school students and nine civilians, had crashed and sunk after it hit a boat that was being towed near Kampung Tanjung Aru waters here, at around 6am.

Many victims claimed that Asman was the one who saved them when they were struggling in the water.

“A big towing boat was towing a smaller boat. The incident happened at around 6am and it was still dark. The smaller boat did not have its light on, so the passenger boat has hit the smaller boat that was being towed by the towing boat,” he explained.