Wednesday, September 23
You are at:Home»News»Crime»19 left homeless after house collapses in Sibu 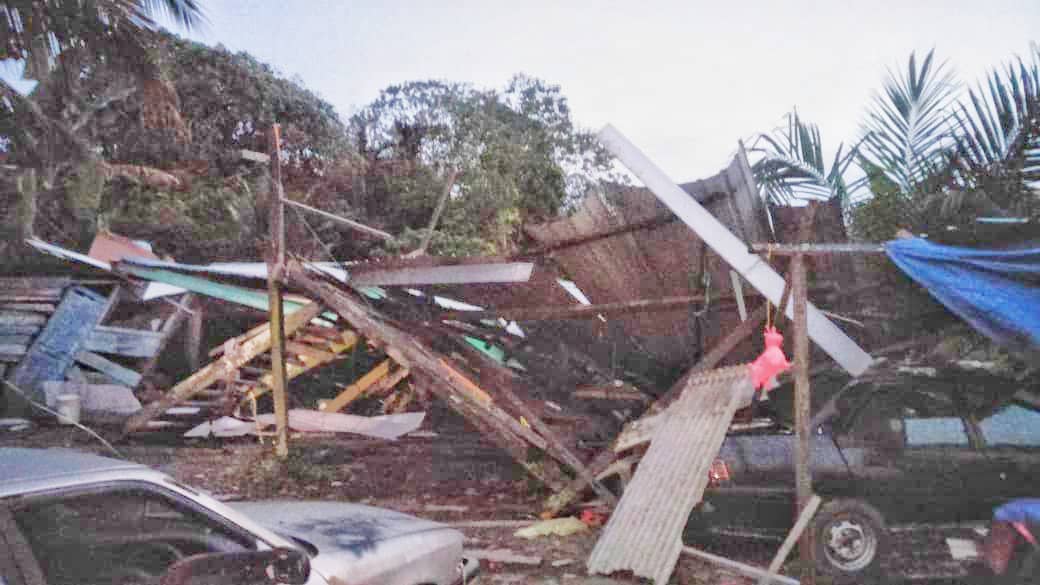 In a statement, the Fire and Rescue Department (Bomba) Sarawak operations centre said that all residents managed to escape from the house safely and unscathed.

A team of firemen were dispatched to the scene after receiving the distress call at 8.20pm, and initial investigation revealed that nobody was trapped in the collapsed house.

Firemen carried out their further inspection and later sealed off the area and residents were advised against entering the ruin area at night.

The operation ended at 9.59pm.

Meanwhile, in a statement from the Disaster and Relief Management Committee Sibu Division, there were 19 people from four families affected by the incident, which happened at 6.45pm yesterday.

It noted that the kitchen portion started to collapse first, with the rest of the house structure collapsing after.

The victims are now temporarily put up with their relatives, and food items were given to the respective heads of the families by the Malaysian Civil Defence Force.

The Nangka state constituency committee is in the process of channelling assistance to the victims.