Friday, August 7
You are at:Home»News»Marine police seize RM49,000 worth of contraband fags 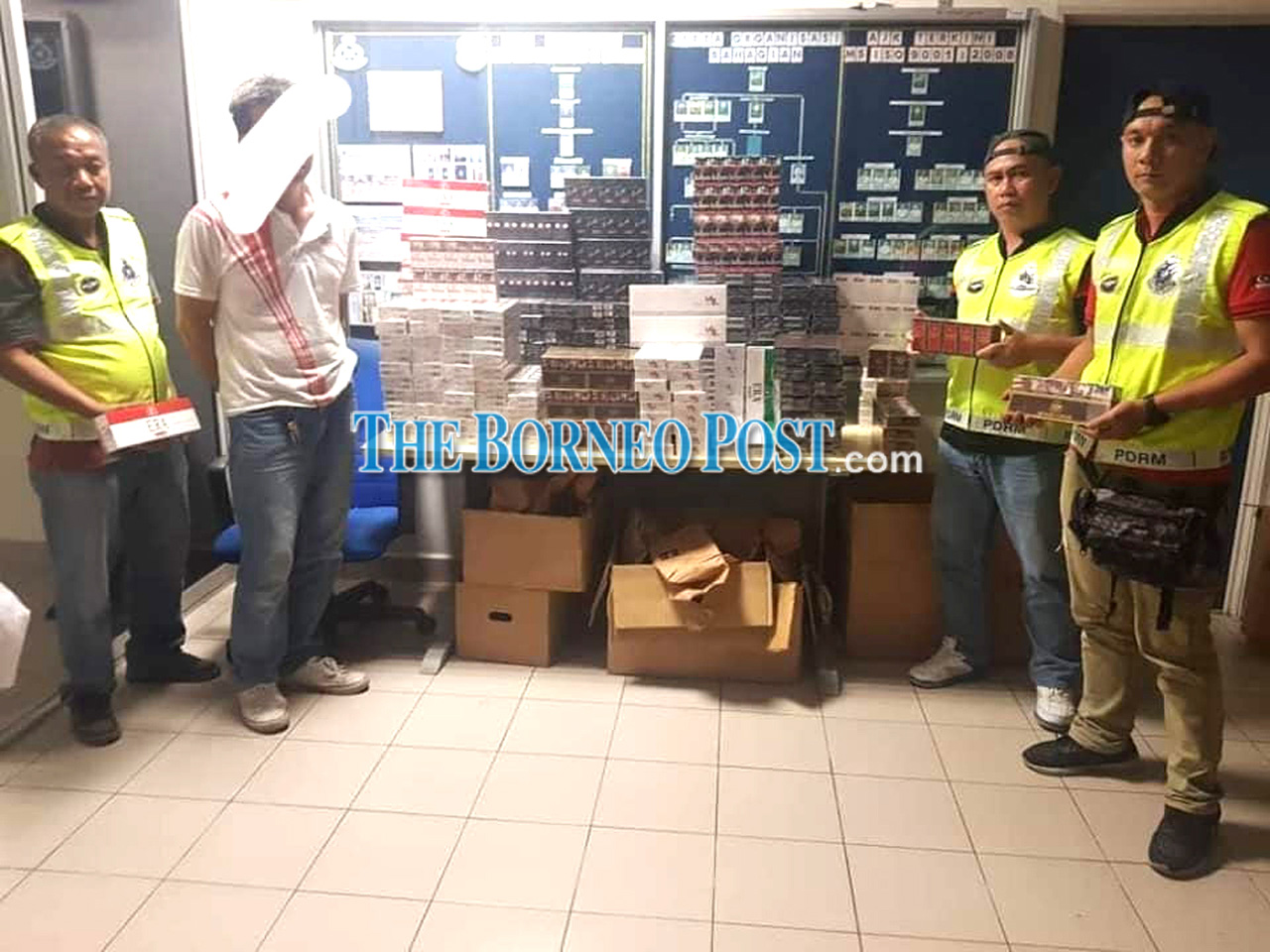 A statement on Marine police facebook page said 69,000 sticks of contraband cigarettes with an estimated value of RM49,000 were confiscated during the operation.

“The raiding party also inspected two other stalls in the night market, and found cigarettes of various brands hidden in boxes under their respective sales desks,” said the statement.

“The stall holders failed to produce any document regarding the duty-free items, and the raiding party arrested two local men aged 37 and 49.

“They were arrested for failing to show any document on the items, which are believed to be items with tax not being paid, which is an offence under the Customs Act 1967, h it added.

The case was then referred to the Customs Department here for further action.