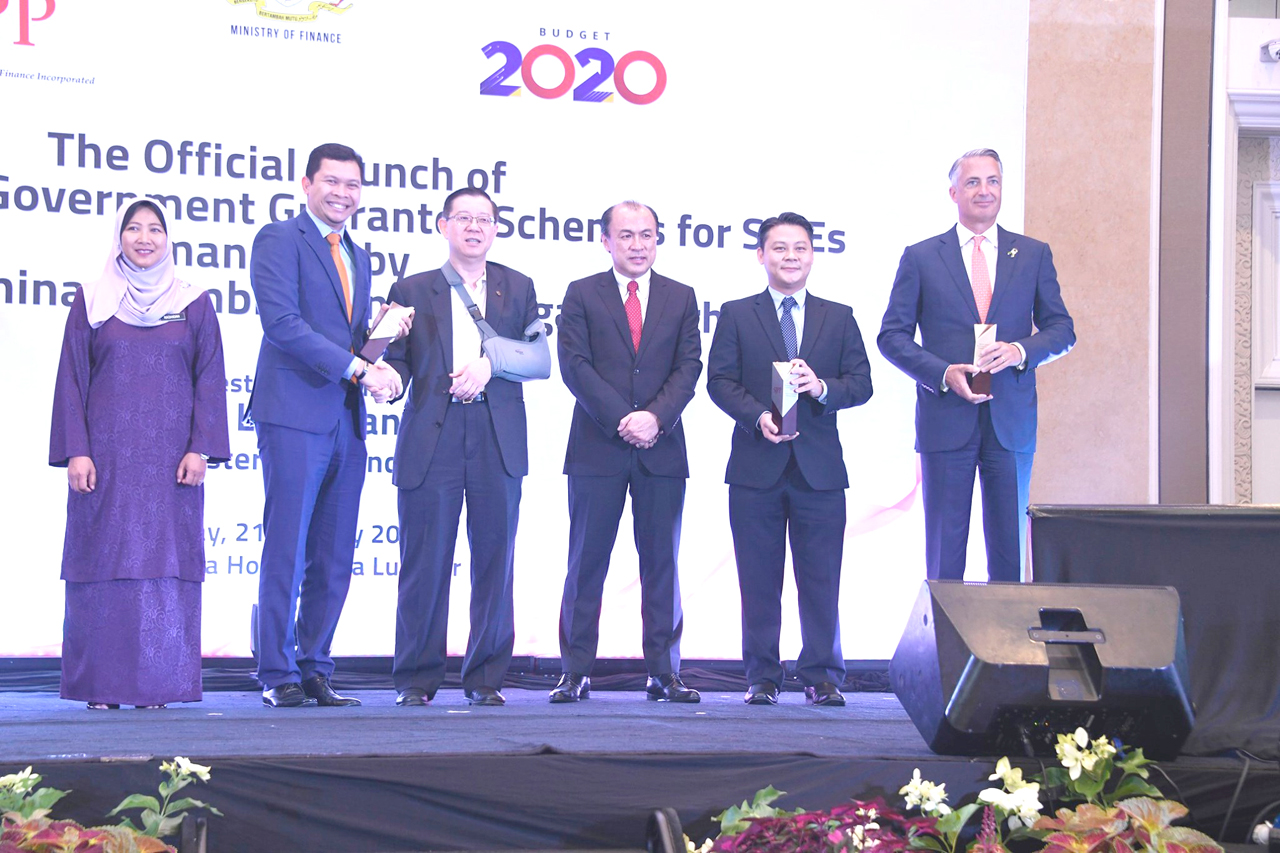 KUCHING: SME Bank’s initiatives to uphold its mandated role of nurturing and developing the nation’s SMEs has paid off when the Bank was accorded with the Special Awards from Syarikat Jaminan Pembiayaan Perniagaan (SJPP).

As an agency under the Ministry of Entrepreneur Development and Cooperatives (MEDAC), this is the third time SME Bank is receiving recognition from SJPP.

Datuk Seri Mohd Redzuan Yusof, MEDAC’s Minister said as the leader in providing financing for the SMEs, SME Bank has approved close to RM190 million for 195 companies under this scheme.

“This initiative has further supported the government’s aspiration to create a conducive ecosystem for SMEs thus igniting the growth of the sector as envisioned in the National Entrepreneurship Policy 2030 and Shared Vision 2030,” he said in a statement.

The Special Award was presented by Lim Guan Eng, Minister of Finance at the official launch of the Government Guarantee Scheme for SMEs in Kuala Lumpur.

This comes as 14 outreach programs were held last year where it benefited 1,200 SMEs.

“SME Bank also launched two initiatives under the National SME Digital Platform namely the ScoreXcess, a one stop platform for micro and small entrepreneurs to obtain financing and ODELA, a specialized B2B marketplace platform” he said.

In addition to using digital approach, SME Bank’s entrepreneur development initiatives such as the Upward Migration Program recorded 576 achievements in four parameters such as growth in sale, increase number of employees, technology adoption as well as venturing into global markets.

Previous ArticleSerba Dinamik to empower Usahanita entrepreneurs via IT
Next Article Airbus reports 2019 net loss of 1.36 billion euros due to fine