Friday, January 22
You are at:Home»News»Woman calls for inquest into husband’s death in police custody 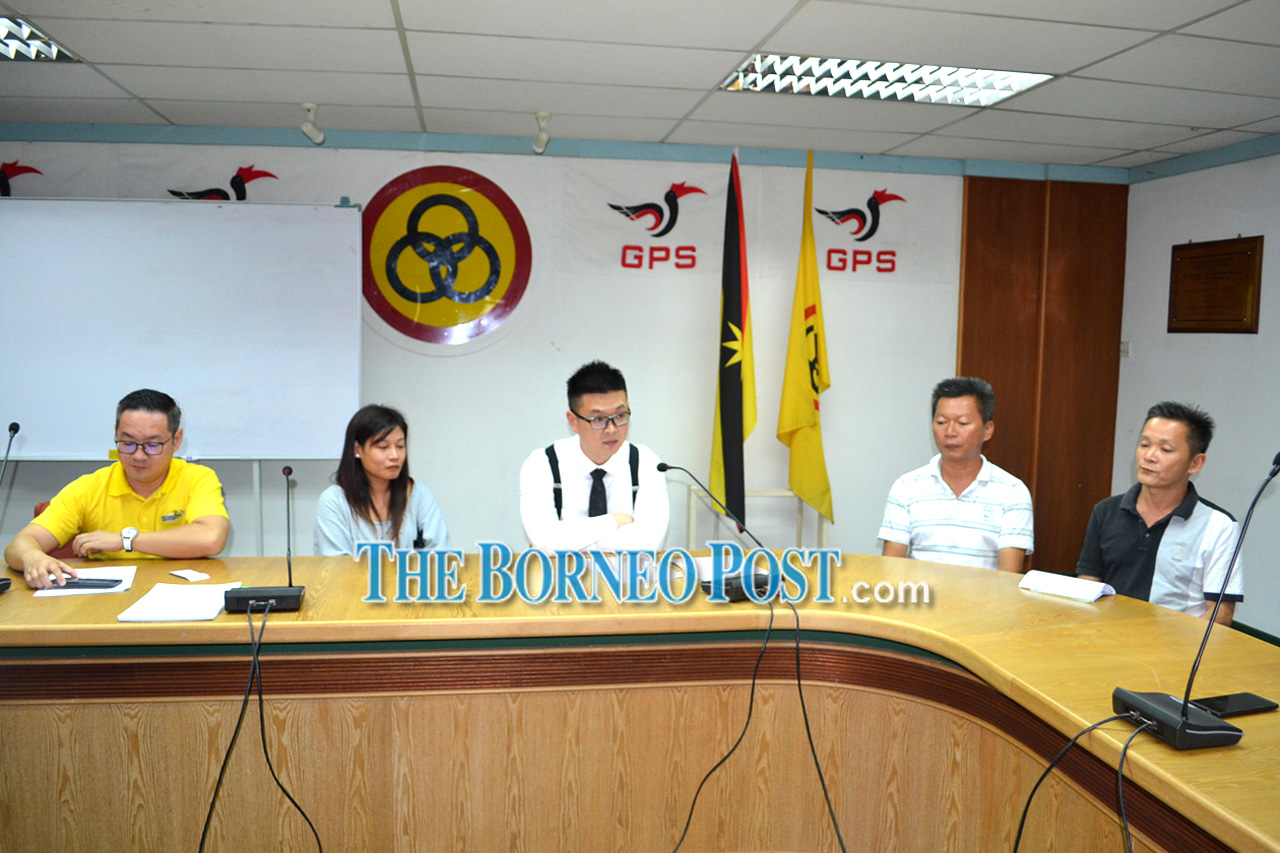 Ho (centre) speaks to reporters at the press conference. Others from left are Tiang, Khu and Tang’s brothers.

SIBU: A woman, whose husband died while being detained at Engkilili police station last month, has called for inquest into his death.

It is recorded that Tang Soon Yung, 40, was arrested together with his wife, Khu Chin Chin, 30, at around 1am on Jan 27 this year in Engkilili, on suspicion that they were in possession of illegal drugs.

The couple, both from Sibu, were brought to Engkilili police station in their car.

Later that day, Khu was transferred to Lubok Antu police station, while her husband remained in the Engkilili police lock-up.

Before she departed, Tang asked her to wait for him, and also to look for his brothers in Sibu and obtain him a lawyer.

According to the widow’s legal counsel Boston Ho, Khu was supposed to be brought to Sri Aman Magistrate’s Court on the same day of arrest, but she claimed that she was brought to court only on the following day.

She only found out about her husband’s death after she was released.

“The family of the deceased was asked to go to Sri Aman Hospital on Jan 22, where police told them that a post-mortem was not necessary as they claimed that Tang had committed suicide.

“However, the family insisted that a post-mortem be conducted,” said Ho during a press conference held at Sarawak United People’s Party (SUPP) office here yesterday, where political secretary to chief minister Michael Tiang, who is also SUPP Central Youth chief, was also present.

It is stated that on Jan 29, the family members were shown the pictures from the post-mortem – in the post-mortem report, the cause of death was recorded as that being ‘consistent with hanging’.

It was under such circumstances that the family believed Tang had been beaten while in custody.