Tuesday, March 2
You are at:Home»News»Nation»PM hopes decision on whether PPSMI returns can be made next year 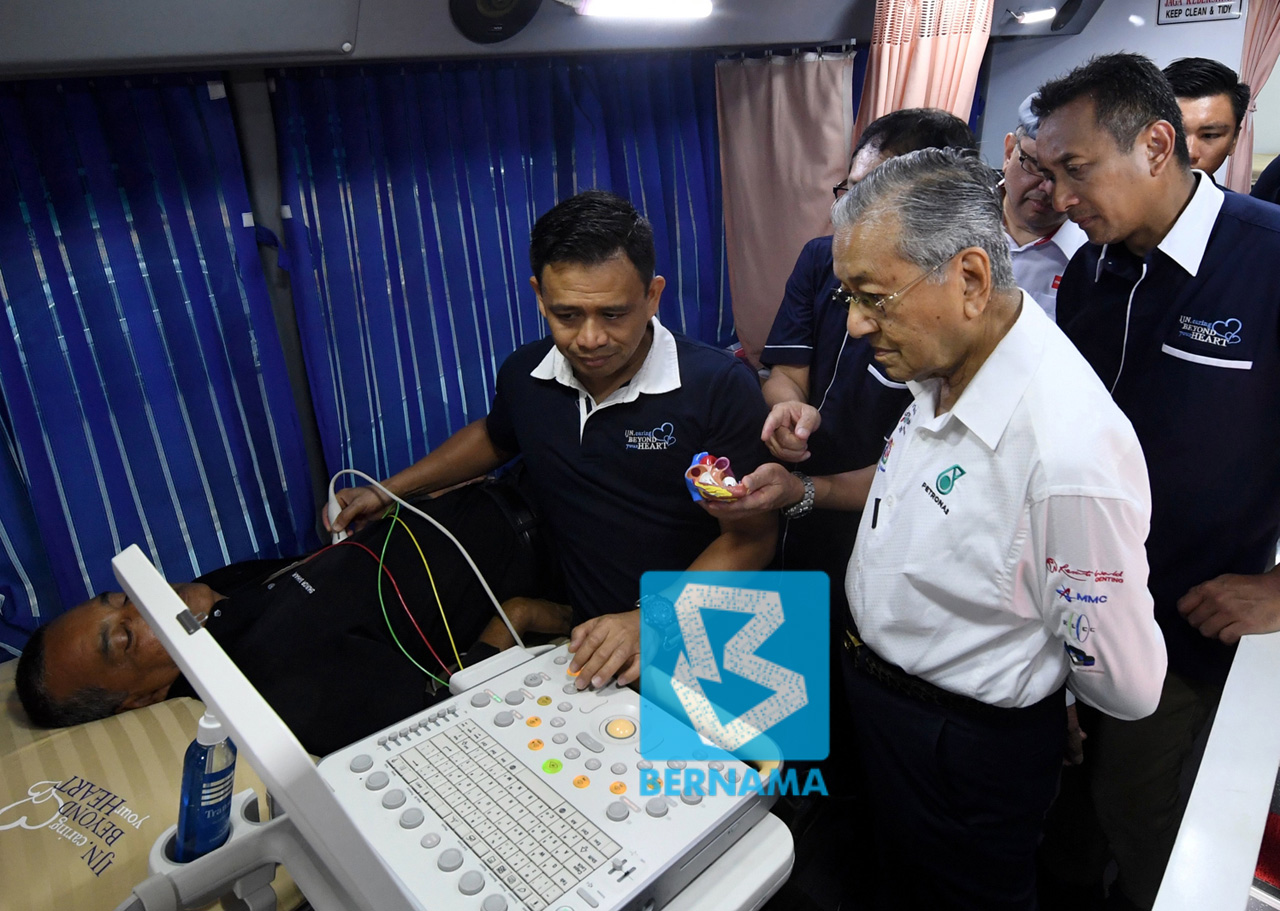 LANGKAWI: Prime Minister Tun Dr Mahathir Mohamad said he hoped a decision on whether the teaching and learning of science and mathematics in English (PPSMI) can be reintroduced or otherwise can be made next year.

Dr Mahathir, who is also Acting Education Minister, said the government had set up a sub-committee to evaluate the matter and would prepare a proposal paper for Cabinet deliberation.

Following that, he said the Cabinet would determine whether PPSMI will be reintroduced or decide to maintain teaching of the two subjects in the national language.

“Before this, I had told the officers (in the Education Ministry) not to make  an announcement (to the public on reintroduction of PPSMI), but somehow it leaked out and the public was told I had made a decision.

“I cannot make the decision, it must be made by the Cabinet. So, now were a preparing a paper for consideration by the Cabinet as to whether we will have PPSMI back or maintain the teaching and learning of science and mathematics in the national language,” he told the media when asked about the matter here yesterday.

Prior to this, Dr Mahathir had said that a Cabinet committee had been formed to study the matter due to objections from the public on reintroduction of PPSMI.

He said the decision on whether PPSMI will be reintroduced will follow the majority opinion of the Cabinet. The policy was introduced in 2003 when Dr Mahathir served as Malaysia’s fourth prime minister (1981-2003) but was reversed in 2012.

Dr Mahathir is a strong proponent of PPSMI, believing that it is crucial for Malaysians to remain  competitive in a fast-changing world. — Bernama

Previous ArticleJust as we were
Next Article S. Africa firm ready to invest in Sarawak