Tuesday, March 2
You are at:Home»News»Taib: Sarawakians urged to do their bit to help others in need 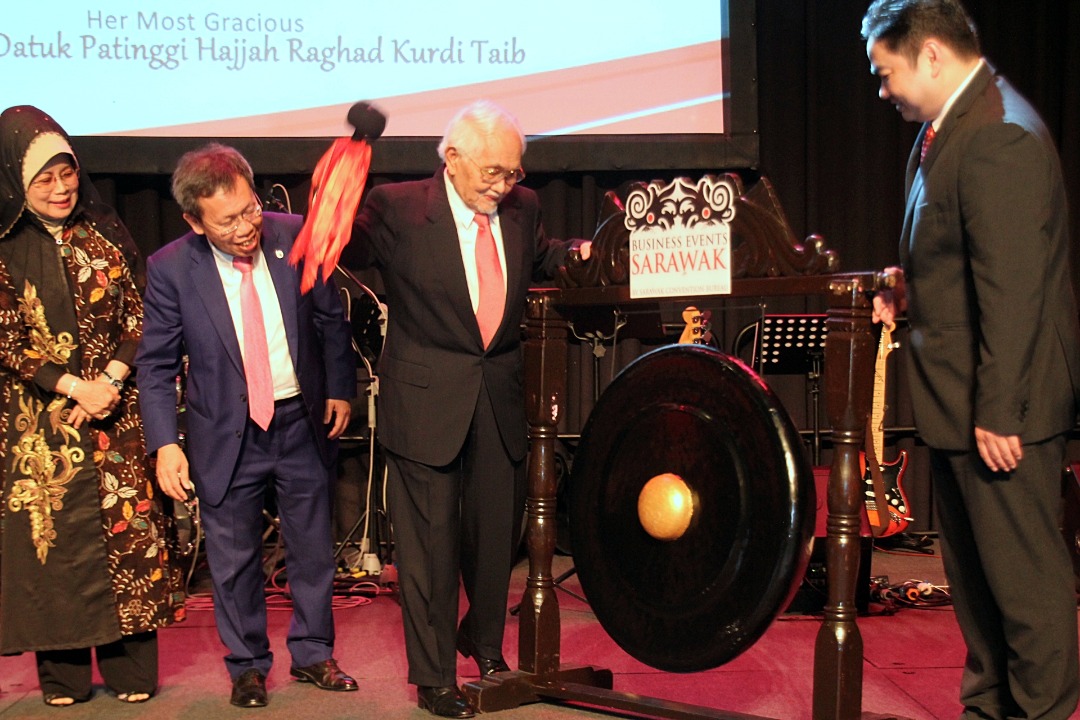 Taib (third left) preparing to strike the gong as a symbolic gesture to officiate the Sarawak Hear Charity Concert Dinner 2020, watched by (from left) Fatimah, Dr Sim and Dr Tang.

He said while more and more Sarawakians are becoming aware of those in need and lend their helping hands through various charitable organisations, the number of people in need are also increasing.

“This is a worthy cause because it is a way to bring in all the charity people with good intentions to funnel help through charitable associations.

“I am proud to say that the state government and our politicians have been very consistent in supporting charitable organisations,” he said.

He also urged the charitable organisations to continue their effort in seeking more funds and help to ensure that no Sarawakians in need would miss opportunities in getting the necessary help.

Taib, who is the patron of Sarawak HEAR, also contributed RM50,000 to the society. 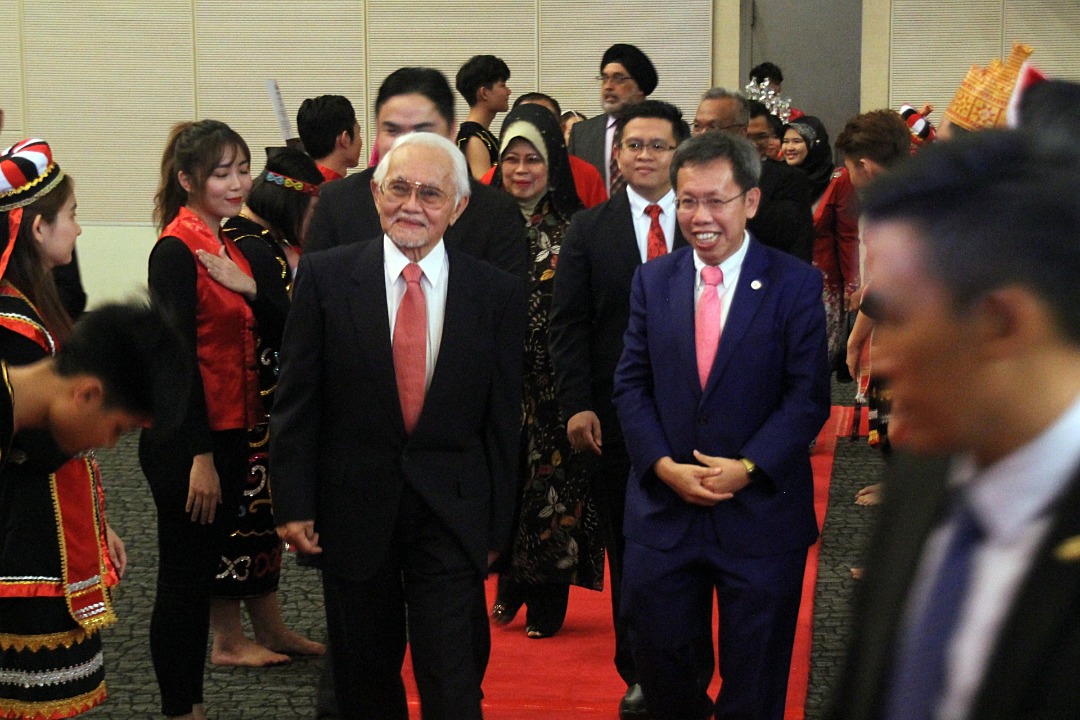 Meanwhile, Minister of Local Government and Housing Dato Sri Dr Sim Kui Hian assured that the state government will continue its negotiation with the federal government to acquire health autonomy so that Sarawak would be able to do more for Sarawakians who are in need of healthcare.

“We are fortunate to have a lot of local expertise in Sarawak now. Back in the day we had to go to Kuala Lumpur or Singapore for most medical attention. Now it’s the other way around, especially in hearing impairment treatment.

“We have expertise who have achieved the first breakthrough not just in Malaysia but also in South East Asia,” he said.

Dr Sim was talking about the achievement where Sarawak was the first state in Malaysia to successfully do a brain stem implant for hearing impairment in 2016.

“We sincerely hope more donations will continue to roll in so that more people with hearing impairment, especially children, will no longer suffer from this handicap, but can live to their fullest potential with endless possibilities, as everyone deserves to live in the hearing world,” he said.

Dr Tang also requested funds and help from the state government in any way it can to help the effort by Sarawak Hear. 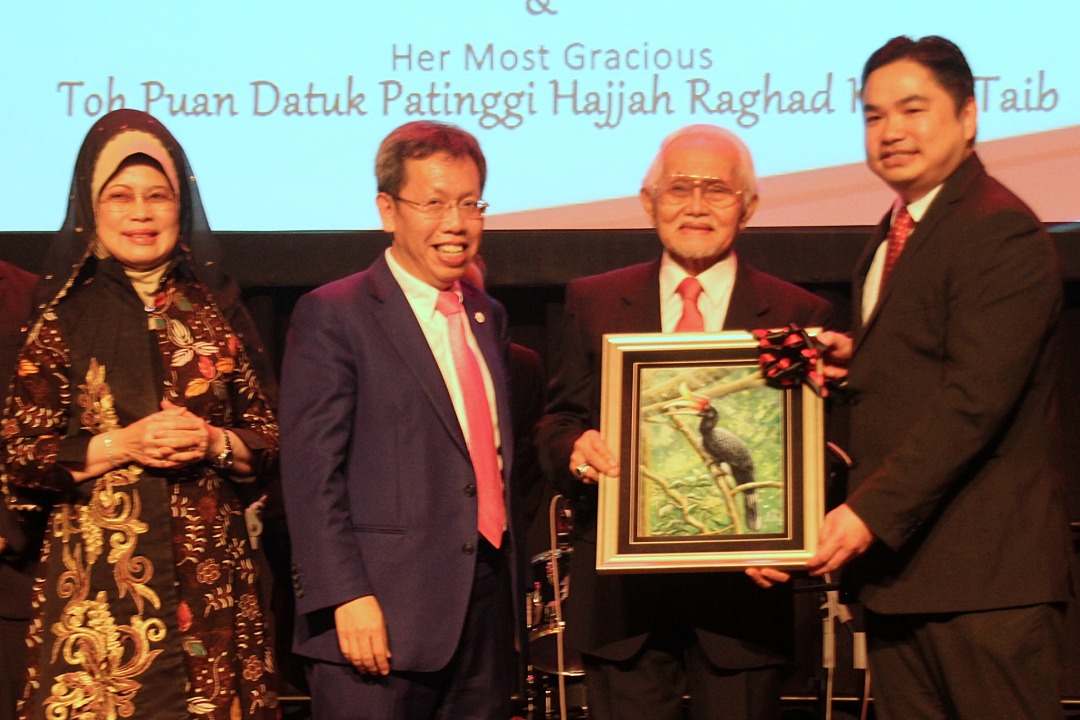 “One person cannot make a lot of changes but together we can do a lot,” he said.

The charity dinner was held to raise funds to help hearing impaired children who are in need of hearing devices, hearing implant surgery, rehabilitation therapy and also to organise workshops and training for the families and teachers.

Since its inception in 2016, Sarawak HEAR has successfully helped 75 children and 81 adults, including those from the rural areas.

Among those in attendance was also Minister of Welfare and Community Wellbeing, Women, Family and Childhood Development Dato Sri Fatimah Abdullah.

Sarawakian artist Melton Kai also donated a painting which was sold in a silent auction to the highest bidder during the dinner.

For more information on Sarawak Hear and their activities call 082-575466, email to [email protected] or go to Sarawak HEAR Facebook page.