Wednesday, June 23
You are at:Home»News»‘Lim in no position to decide on centralised schools’ 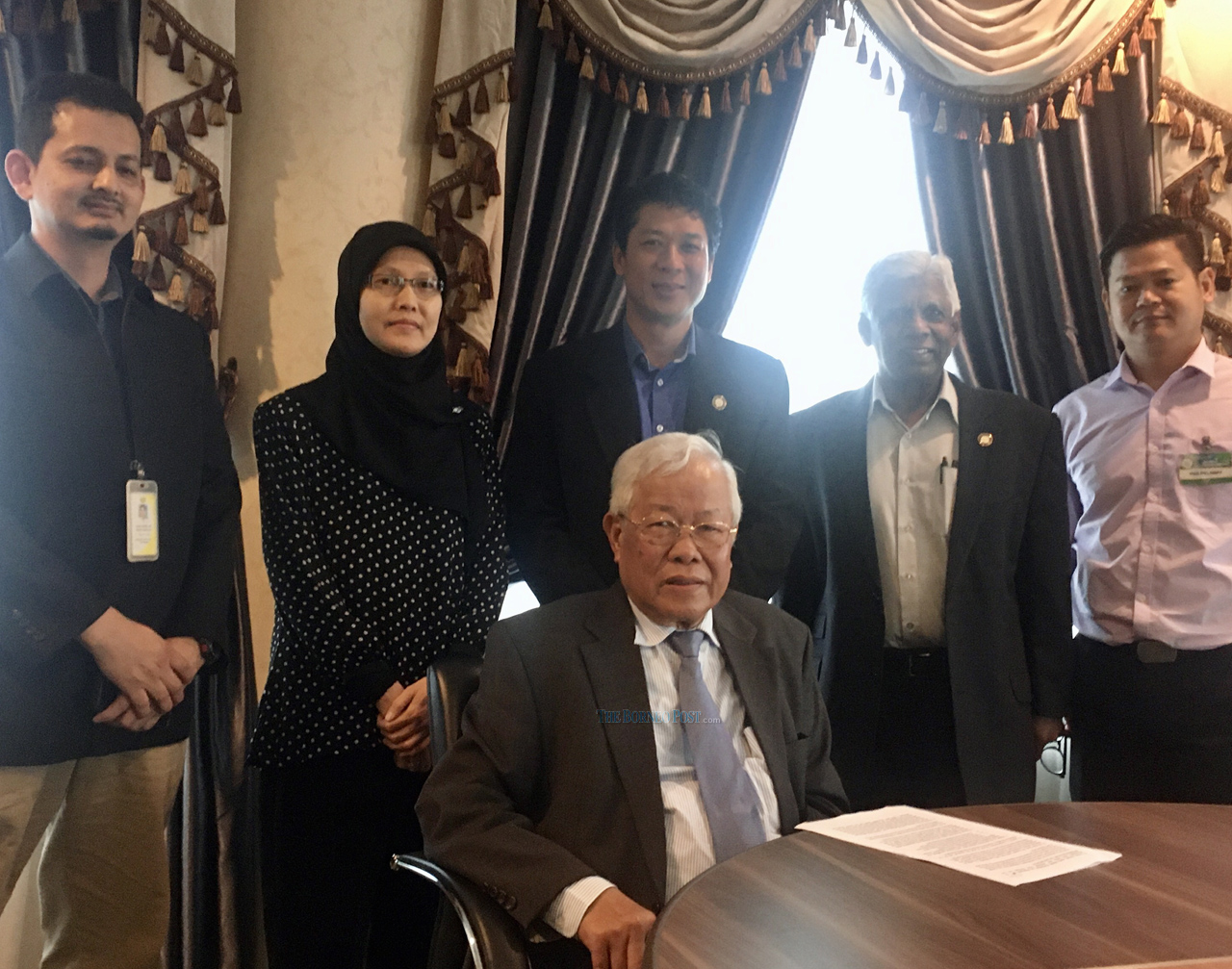 He said Lim was not in a position to decide on the matter as he has not gone to the ground to gauge the situation.

Manyin added that the former education minister Dr Maszlee Malik and the previous government had supported Sarawak’s suggestion to build centralised schools by merging and closing down schools which have low enrolment of students.

“”The centralised school proposal includes building a school with better facilities to encourage and promote interest among the pupils in the field of science and technology. The proposal also include placement of option teachers who specialise in certain subjects.

Lim, in a statement issued from Putrajaya yesterday, had admitted delays implementing repairs of dilapidated schools in Sarawak because the Ministry of Finance and Ministry of Works did not agree with the proposal to build centralised schools.

Lim said 16 schools out of the 37 listed under the first phase of dilapidated schools redevelopment had been delayed, and these projects included school merger proposals by closing some schools to build a new centralised school at another location.

Lim had reasoned through the statement that the centralised school project is not being approved for fear this would cause dropouts among the students due to the distance factor and high transportation costs needed to get the students to the new school.

According to Manyin, only one centralised school proposal was submitted among the 37 schools to be repaired and rebuilt using the first tranche of RM350 million under the contra deal with the federal government.

“All factors have been taken into account in the proposal. Together with the Serian Education Office, we conducted dialogue sessions with the folks of those villages and they had all agreed with the proposal,” he said.

Manyin added that during discussions with Maszlee who was then the education minister, Maszlee also agreed with the centralised school concept as this would also helped in reducing costs of maintaining the many schools with low enrolment of students or Sekolah Kurang Murid (SKM).

He pointed out that the situation in Sarawak is different from developed countries which always properly maintain their schools that have low number of students.

Lim, in the statement issued yesterday, had also said no schools will be closed for this centralised school proposal and (these schools) should continue to be used and upgraded.