Tuesday, August 4
You are at:Home»Business»Axiata to raise RM255.2 mln via listing of Bangladesh unit 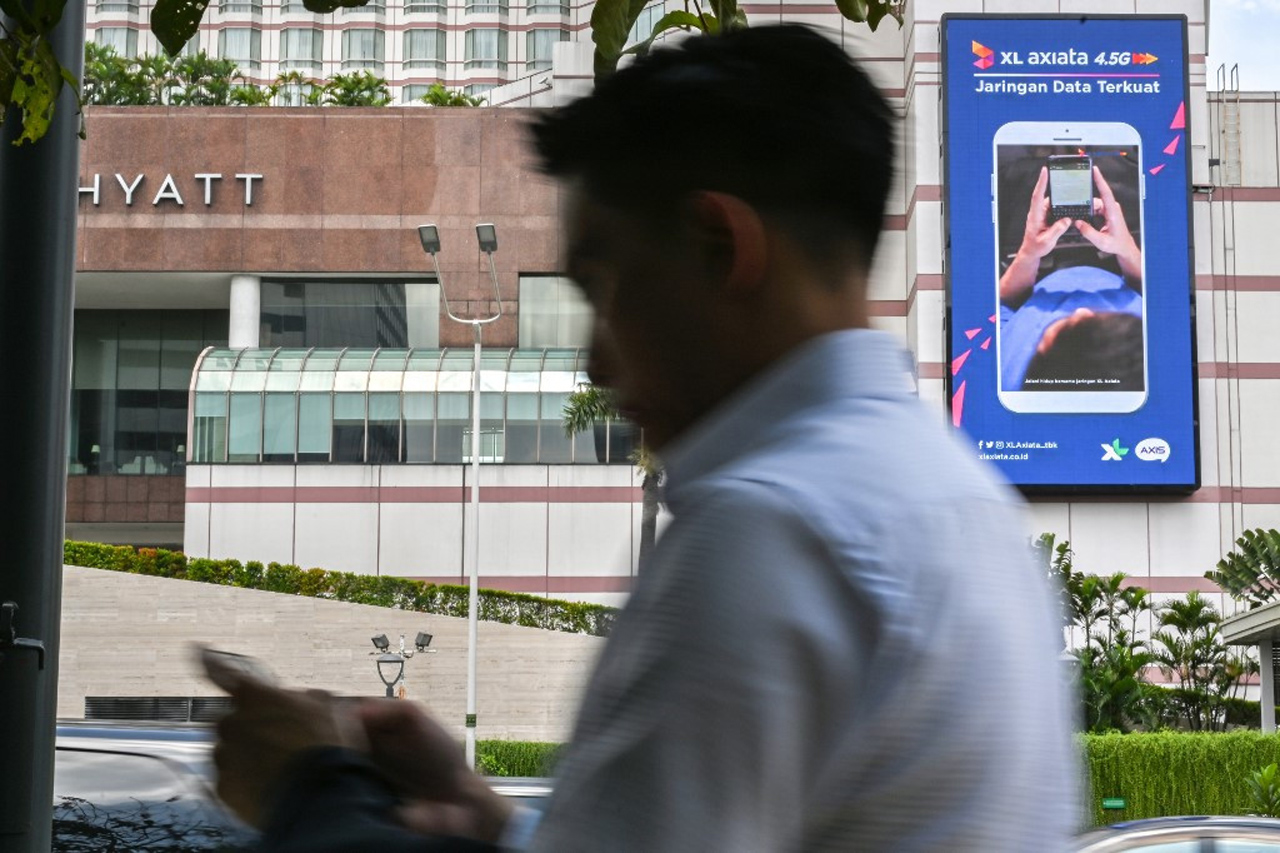 KUALA LUMPUR: Axiata Group Bhd is eyeing to raise RM255.2 million with a proposed listing of its 68.69 per cent-owned subsidiary, Robi Axiata Ltd, on the Dhaka Stock Exchange Ltd and the Chittagong Stock Exchange Ltd in Bangladesh.

In a filing with Bursa Malaysia, Axiata said Robi will issue 523.79 million new shares, representing 10 per cent of its enlarged share capital post-listing, which would also dilute its shares in Robi by 6.87 per cent.

Axiata, however, will continue to be the controlling shareholder of Robi post-completion of listing.

The proceeds would mainly be utilised for network expansion, it said.

“About RM251.3 million will go for network expansion, while the remaining RM3.9 million is the estimated cost for the initial public offering,” Axiata said.

It is the second-largest mobile network operator in Bangladesh by subscribers with 49 million as of the end of December 2019.

To date, the cost of investment of Axiata in Robi since its incorporation is RM1.318 billion.

The rationale behind the proposal for Axiata Group as a whole is to accelerate growth in Bangladesh in anticipation of revenue-generating opportunities in the areas of Internet-of-Things (IoT), Home and Enterprise.

It would also enable Axiata to raise growth capital and unlock, crystallise and add significant value to its investment in Robi Group in the long term and further enhance credibility to and value for shareholders, investors, partners and customers.

For Robi, the proceeds raised would be used to fund capital expenditure.

“(The listing would also) increase Robi Group’s visibility as one of the leading mobile telecommunications service companies in Bangladesh and to further enhance Robi Group’s profile through the proposed listing and subsequently widen the reach to market its services and grow its market position,” it said.

Barring any unforeseen circumstances and subject to all required approvals being obtained, the Board expects the Proposals to be completed by the fourth quarter of 2020. CIMB has been appointed as the adviser to the company to advise on Malaysian regulatory requirements for the Proposals. IDLC Investments Ltd has been appointed by Robi as the issue manager for the proposals. – Bernama