Sunday, January 23
You are at:Home»News»Bomba: Refrain from conducting open burning during drought season 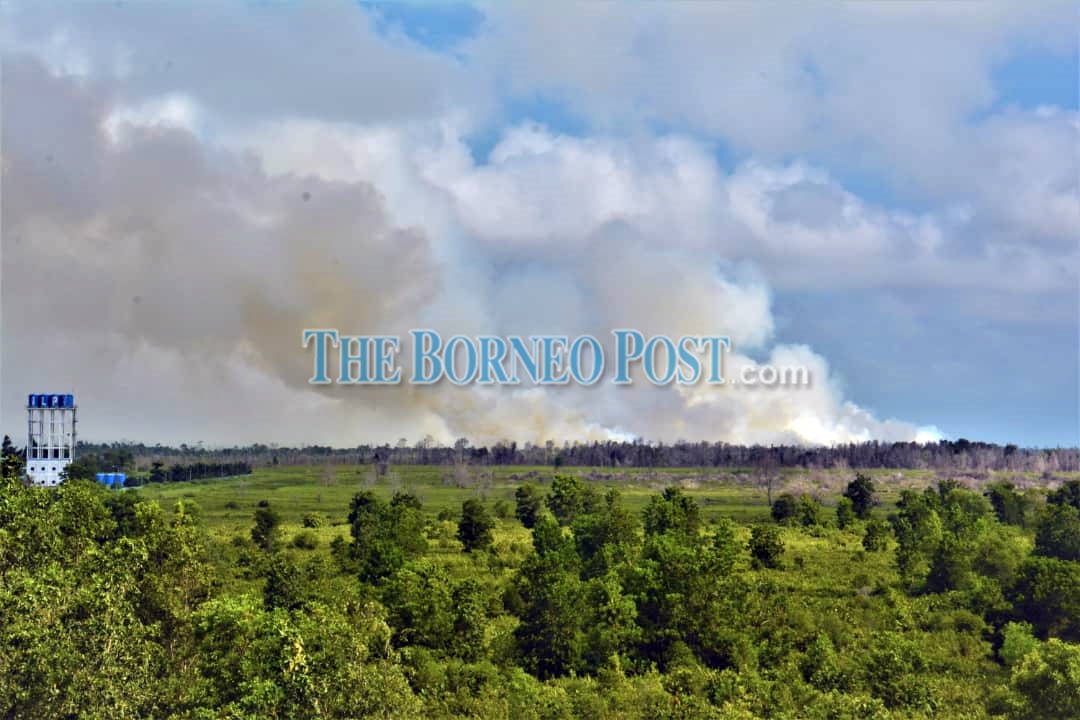 MIRI: Miri Fire and Rescue Department (Bomba) is calling on the public to refrain from conducting open burning in view of the drought season that the city is currently experiencing.

Miri Bomba chief Law Poh Kiong said data has showed that Miri is expected to experience the longest drought season for this year, which will persist until April.

“Since January, Bomba has been receiving at least six calls per day whilst there are more calls on the weekends from the public reporting on bush fires.

“Another noticeable trend is that once the weather is dry and hot for two days, people will start burning and clear their land (for farming) again.”

Law stressed that public awareness pertaining to the danger of conducting open burning must be raised.

“When you burn something, make it controllable and get rid of it once it is done. Do not conduct open burning because a lot of times, it is left uncontrolled, and it will spread out becoming a wildfire,” said Law.

On the fire at Lot 3711 land at Kuala Baram, Law said it is still under control with three teams from Shin Yang and Naim Holdings are fighting the wildfire alongside Bomba.

“For now, the water level is still high and peat soil still wet. We need to constantly spray water to bigger area to contain the fire.”

Law said that the wildfire that started on Feb 22 had affected a huge area.

“The burning area is very huge. We have to chase to fire. In fact, according to record, this land has not been burning since 2016. The grass is thick.

“We are worried not only about the surface but we are also looking at where the fire is going – whether it will be burning under the soil down to the root of the grass. If so, we have more problems to deal with.”