Tuesday, August 4
You are at:Home»Business»Plug the gaps to make Malaysia a maritime nation 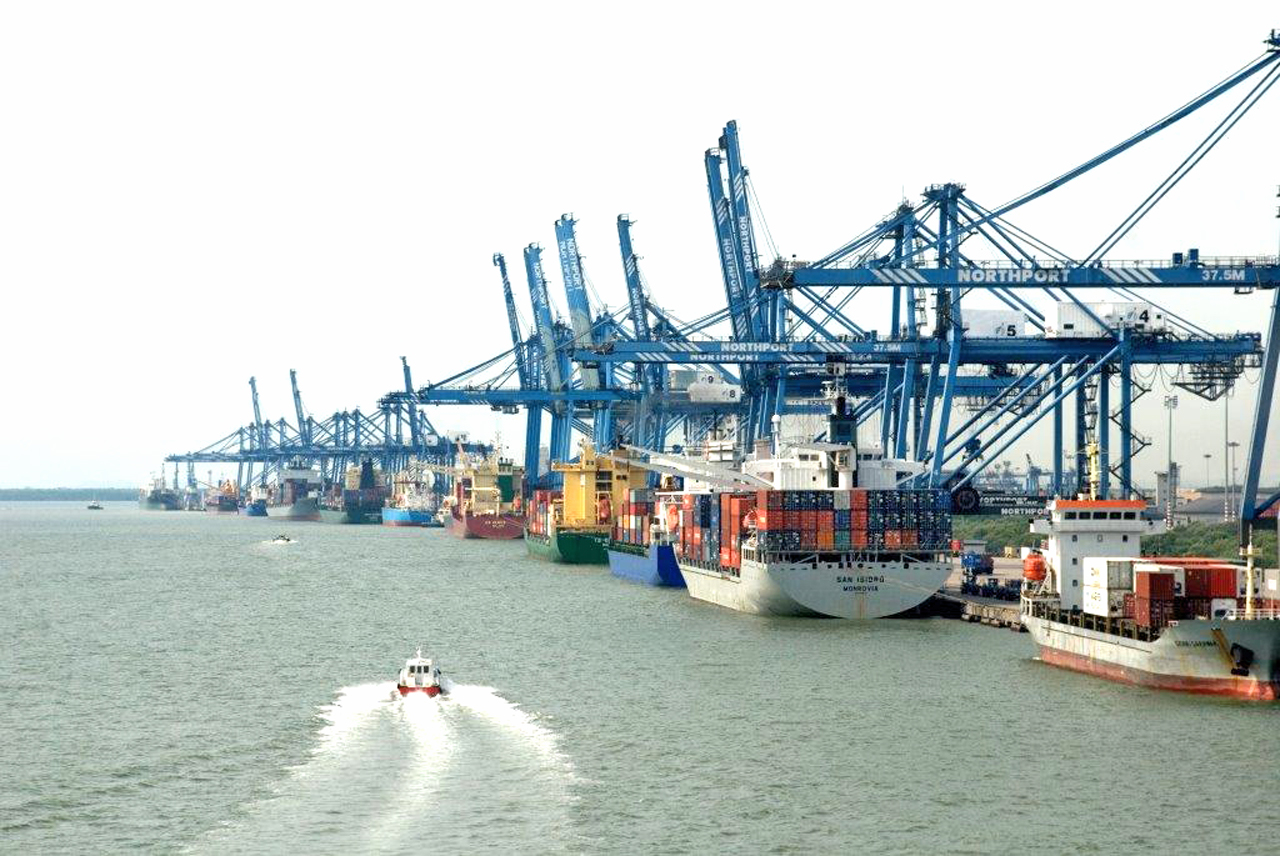 Location alone will not be enough for Malaysia to thrive in the maritime sector, experts say, as more effort are still needed to streamline and merge agencies in the sector while adding new functions and roles to close the gaps that have been the bottleneck in the sector.

MANCHESTER: Location alone will not be enough for Malaysia to thrive in the maritime sector, experts said.

Malaysia is a blessed nation, be it for its natural resources, political stability or even geographical location along the Strait of Melaka, which is a major sea-route, as well as the South China Sea, giving it an organic advantage to emerge as a successful maritime nation.

But location alone will not be enough for Malaysia to thrive in the sector, said Thought Partners Group Consulting (TPG) founder and group managing partner Abi Sofian Abdul Hamid.

“Malaysia needs to look beyond that, especially in identifying the gaps that have been affecting the maritime ecosystem in Malaysia, and at the same time prioritise local businesses,” he said.

Abi Sofian, a former chief executive officer of NorthPort Bhd, opined that there are too many agencies with overlapping roles that are affecting the maritime ecosystem in Malaysia.

“There is no doubt the existing situation has resulted in some overlapping roles that could be left unattended due to their position in the ministries structure,” he told Bernama via email.

Port authorities have a rather well-defined role in managing ports, just like Malaysia Airports Holdings Bhd’s (MAHB) role in managing airports, while the Marine Department of Malaysia is responsible for looking after the country’s waters up to the international boundaries.

“To a certain extent, they (the department) are also managing assets that are part of port authorities’ scopes, such as the marine jetties and even passenger jetties for ferries. They also look after the lighthouses, which are really strategic assets,” he explained.

The government is seen as being well aware of the challenges in the industry – it established the National Shipping and Port Council – but the real issue lies in the way the council is mandated and run, he pointed out.

“We have been struggling with the Malaysian Logistics Council for many years. There have been plans here and there, but I am not sure whether the original objectives have been achieved. The National Transport Policy does not include a specific thrust on logistics, which in real life really goes hand-in-hand with transport,” he added.

Abi Sofian felt that the issues faced by the maritime industry are similar to the aviation industry. The formation of an agency like the Malaysian Aviation Commission (MAVCOM) is not really a solution, he said, noting the way some parties are questioning the agency’s effectiveness.

The government on Dec 11, 2019 announced its decision to dissolve MAVCOM and transfer its functions to the Civil Aviation Authority of Malaysia (CAAM). MAVCOM was established in 2016.

Labuan Shipyard & Engineering Sdn Bhd (LSE), on the other hand, said it welcomes any structural changes, policies and actions that spur the growth of the Shipbuilding and Ship Repair (SBSR) industry.

“We believe that efforts should also be narrowed at prioritising the advancement of local talents and elevating the role and recognition of local shipyards like LSE who play significant and direct roles in passing on the positive impact of progress to its surrounding community and economy.

“Local talents and industry players should be given the equity and equality of opportunity to mature in the long run through the efficient utilisation of their strengths and resources, thus ensuring the nation takes advantage of all its diverse talents and paving the way for sustainable progress to exist in the industry,” it said.

The shipbuilder highlighted that local companies should be able to ride on the back of improving global oil prices and active development initiatives by the Malaysian government and private sector players.

“As for us, LSE has and will continue to focus on continuous improvements and innovations to remain competitive while delivering our utmost best in serving our respected clients, valuable vendors and community,” it added. — Bernama