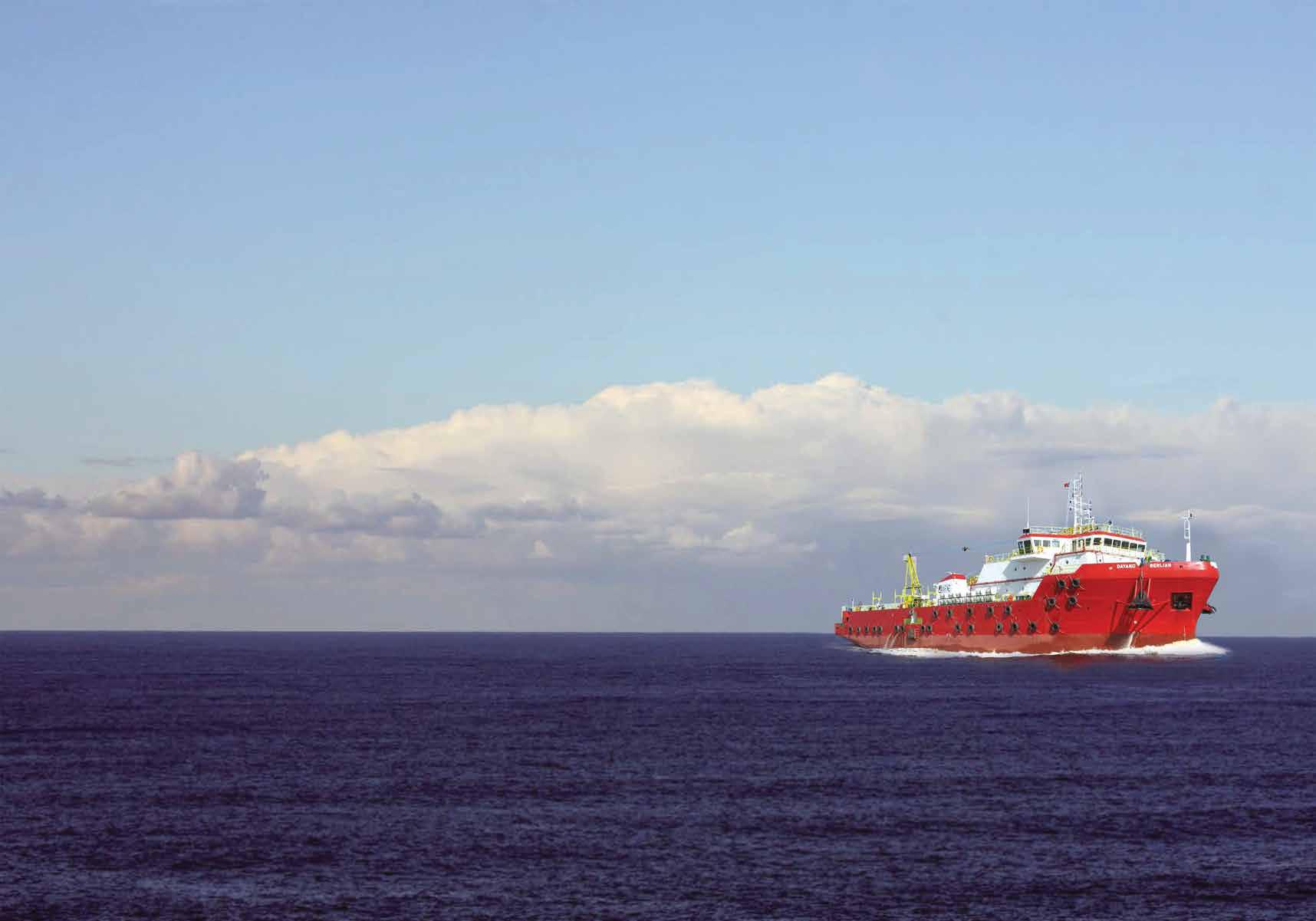 On a quarterly basis, Dayang’s core net profit for its fourth quarter of FY19 (4QFY19) came in at RM70.5 million, coming in weaker quarter-on-quarter (q-o-q) by 27 per cent – which is largely expected given that 4Q has generally been a seasonally weak quarter.

This was reflected by the decline in revenue (by 20 per cent), dragged by less work orders in its offshore topside maintenance services (TMS), as well as poorer utilisation (74 per cent vs 91 per cent) for its marine charter.

Year-on-year (y-o-y), it also pointed out core net profit also came in poorer by 25 per cent, despite revenue and gross profits staying somewhat flattish due to debt restructuring expenses, coupled with a deferred tax expense arising from utilisation of unabsorbed capital allowances.

However, cumulatively, FY19 core net profit jumped 31 per cent on the back of higher-value jobs for its offshore TMS, thereby leading to higher margins, as well as stronger vessel utilisation for its marine charter (70 per cent compared with 64 per cent).

“Moving forward, we are still expecting Dayang to continue posting positive earnings growth going into FY20 to FY21 even after the exceptionally strong FY19A.

“In its latest activity outlook, Petronas has guided for a further increase in demand for maintenance, construction and modification (MCM), as well as marine vessels – both of which are segments that will benefit Dayang.

“Additionally, on the back of its outlook recovery and recently-concluded debt restructuring, Dayang saw its total debt reduced by 25 per cent (or RM277 million) y-o-y, which would result in further finance costs savings,” Kenanga Research opined.

All in, it upgraded its call on Dayang to ‘outperform’ from ‘market perform’ previously.

It noted that further catalyst could still come from further contract wins as well as further positive earnings surprise.