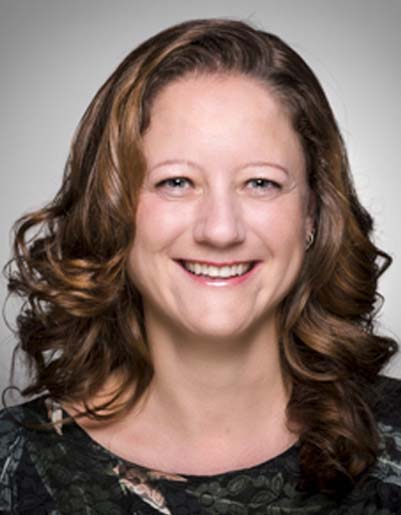 MANCHESTER: The Roundtable on Sustainable Palm Oil (RSPO) opines that any discouraging developments regarding palm oil could be resolved through a clear perspective and progressive and proportional explanation on the commodity value chain by both major palm oil buyers and major producers.

Its head of operations (Europe) Dr Inke van der Sluijs said there should be further communication and engagement between producing and consuming nations to find long-term solutions that contribute to sustainable palm oil supply chains, which should be inclusive of oil palm smallholders, government, and civil society.

“It is not just for palm oil but for the supply chains of other commodities as well,” she told Bernama.

On the hoo-ha about oil palm plantations coming with a major carbon footprint, she stressed that phasing out palm oil in biofuels would mean having to replace the fuel feedstock.

“It is important to consider the net consequence of replacing this ingredient and a move to an alternative oil, for example, will require more land and water, thus failing to reduce the carbon footprint,” she said.

Indonesia, Malaysia and Thailand are major sources of EU palm oil imports. In 2017, close to three quarters of EU imports of palm oil came from these three Asean countries.

In addition, 46 per cent of EU palm oil imports are used for biodiesel amounting to EUR 2 billion (RM9.06 billion) per year based on 2017 data.

Despite several countermeasures taken by Malaysia and Indonesia, which account for nearly 85 per cent of global palm oil production, the EU seemed not discouraged from proceeding with their renewable energy goals despite the retaliatory threats by both Indonesia and Malaysia.

Individually, Malaysia has taken a step ahead in palm oil transparency by allowing plantation and land maps for Peninsular Malaysia and Sarawak to be made public to help fight deforestation and forest fires.

The country may also suspend the Free Trade Agreement (FTA) talks with the EU and the European Free Trade Association (EFTA) until the issue of unfair and discriminatory practices against palm oil is resolved.

EU ambassador and head of the delegation to Malaysia Maria Castillo Fernandez responded to the matter, saying Malaysia’s trade advantages could decrease in the future due to pending negotiations on an FTA.

Collectively, Malaysia and Indonesia reportedly will set up a joint fund as a response to critics of the industry amid growing scrutiny of a commodity which is accused of causing widespread environmental damage.

Van der Sluijs also emphasised that oil palm should only be grown in a way that respects biodiversity, natural ecosystems, deforestation, local communities, and workers in palm oil-producing countries.

“Our membership continues to grow, and in 2020 we anticipate even more growers and companies will commit to supporting the production of sustainable palm oil and we also believe there is an opportunity for RSPO-certified oil palm growers in Indonesia and Malaysia, which together supply over 90 per cent of sustainable palm oil, to meet the demands of European manufacturers and consumers,” she added.

Based on RSPO’s 2019 Impact Report, a 52 per cent increase in the number of independent smallholders has been recorded and the total number of smallholders increased by an impressive 165 per cent during the period of July 1, 2018 to June 30, 2019.

“This is an encouraging result particularly as our membership voted to adopt the Independent Smallholder Standard in November last year, which we hope will be a force for growth that contributes to driving livelihood improvement for smallholders,” she said.

“We and our more than 4,500 global members share the sense of urgency in ensuring that palm oil is produced sustainably, according to strict environmental and social sustainability criteria,” she said. — Bernama