Thursday, February 2
You are at:Home»Business»‘Political uncertainty not good for economy’
For the freshest news, join The Borneo Post's Telegram Channel and The Borneo Post on Newswav. 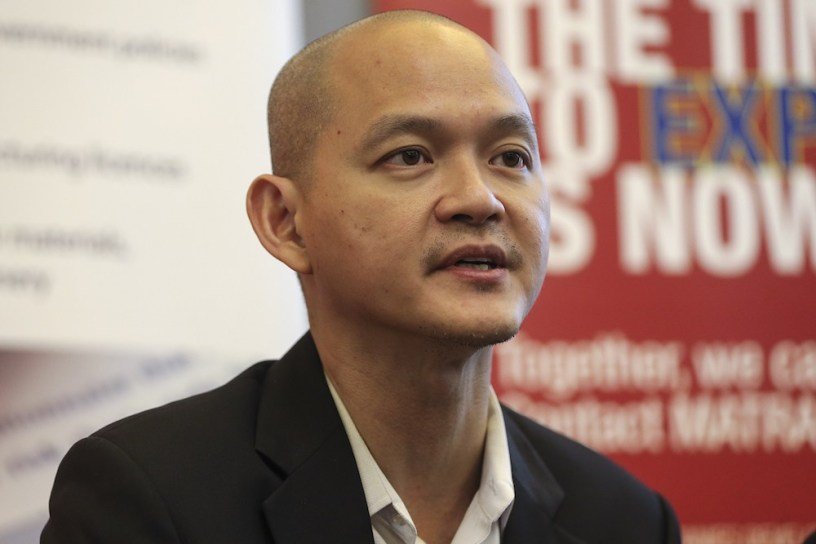 KUALA LUMPUR: Any political uncertainty is not good for the economy, and Malaysia needs direction as to where the government is heading in the future, said International Trade and Industry (MITI) Deputy Minister Dr Ong Kian Ming.

Ong, when met at the ministry’s networking session and Chinese New Year celebration here yesterday, said the government needed to work hard to convince foreign investors that Malaysia is a good place to invest in.

While the country undergoes a political realignment over the past 24 hours, Bursa Malaysia’s key index was hit hard, tanking 29.73 points lower at 1,501.47 at the opening, while the ringgit lost 240 basis points to open at 4.2140/2180 against the US dollar.

Asked whether the economic stimulus package, which is slated to be announced by Finance Minister and DAP secretary-general Lim Guan Eng on Thursday would be carried out as scheduled, Ong said he hoped so.

“I think the country needs this kind of economic direction more than ever,” he added.

When asked if today’s event would be his last event to deliver a speech as a deputy minister, Ong hoped not as he was hopeful that he could retain his position as deputy minister of the Ministry of International Trade and Industry (MITI) amid the current political landscape.

“I hope to continue my duty as a deputy minister because it (MITI) is a good ministry, and I hope to be able to continue to work with (MITI Minister) Datuk Darell Leiking and the management team here,” he added.

Ong said the ministry would continue to monitor challenges posted by Covid-19, particularly its impact on the electrical and electronics, retail, tourism and airline industries.

Asked on the emergency meeting at DAP headquarters on the political realignment development, Ong said Lim would update the members on the latest situation, as well as the political direction they need to pay attention to. — Bernama