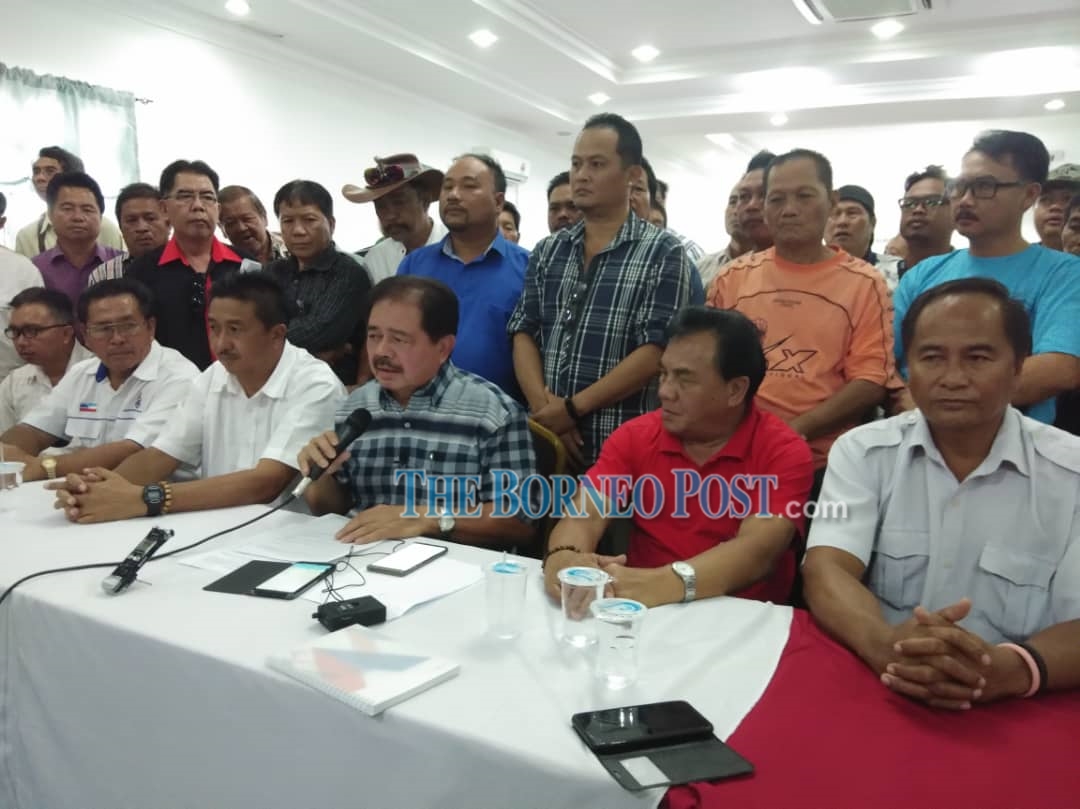 The former elected representative, who made the announcement in Ranau today, said that all divisional leaders including the Women, Youth and Komulakan movements including members are following suit en masse.

According to Ewon, about 5,000 of them made the decision as they were unhappy with the party leadership’s failure to address the illegal immigration issues in Sabah.