Sunday, November 28
You are at:Home»News»Air quality in northern part of Miri deteriorates overnight as API increases to 126 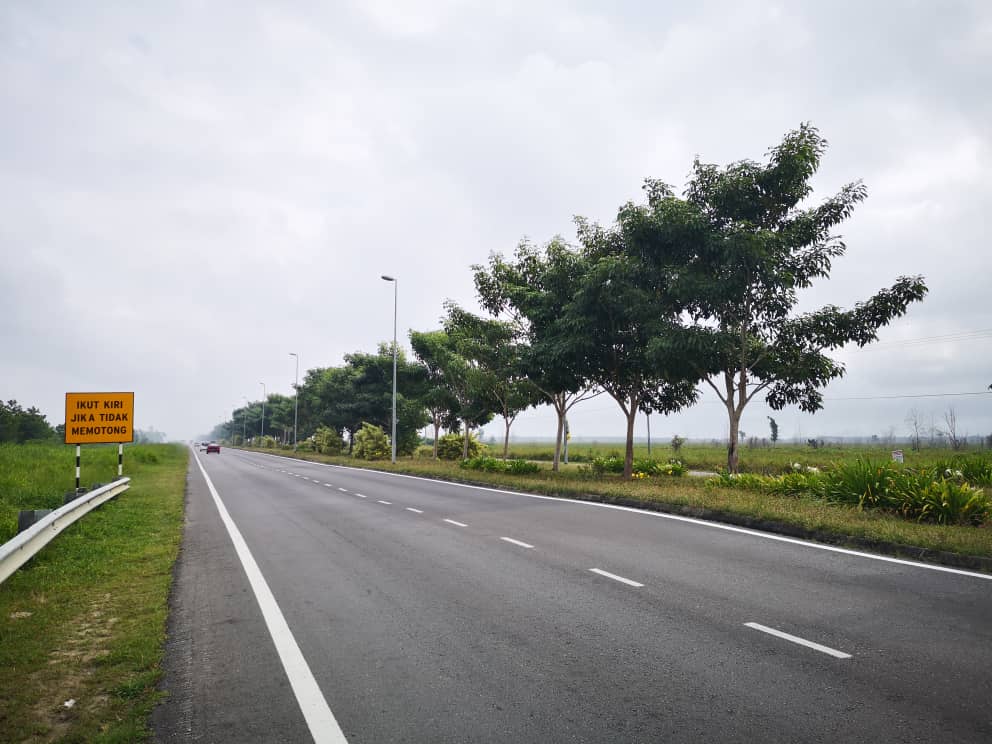 Photo taken along Kuala Baram road at 9am today.

MIRI: The air quality in the northern part of the city has deteriorated overnight as the Air Pollutant Index (API) reading at Industrial Training Institute (ILP) Miri increased to 126 as of 8am compared to 96 at 7pm last night.

Despite the increase in the API reading, Miri Fire and Rescue station chief Law Poh Kiong when contacted said the high reading was expected due to the hazy situation in Kuala Baram, Vista Perdana, Tudan and Senadin yesterday.

“The reading is based on 24 hours average, thus it is high today due to the haze in these areas yesterday,” he said.

The bushfires in Kuala Baram that started on Feb 22 on an empty land next to the main road in Kuala Baram, spread quickly to a nearby lot.

The fire spread quickly due to the prolonged dry weather and low water pressure in the area, said Law.

Meanwhile, Law in a statement to the media last night said the bushfire and peat soil fire on two land lots in Kuala Baram namely Lot 3711 and Lot 3393 had been put out and are now under control.

“There is no new fire spots in these areas. What’s left is just smokes which caused the hazy condition in Kuala Baram and nearby areas,” he said.

He said the firefighting operation today will focus on a watermelon farm behind Go-kart near Permyjaya which is still active emanating smokes.

“A total of 43 personnel consists of Bomba and volunteers from Naim Cendera involved in these operations,” he said.