Sunday, November 28
You are at:Home»News»Nation»Civil servants prohibited from participating in political gathering 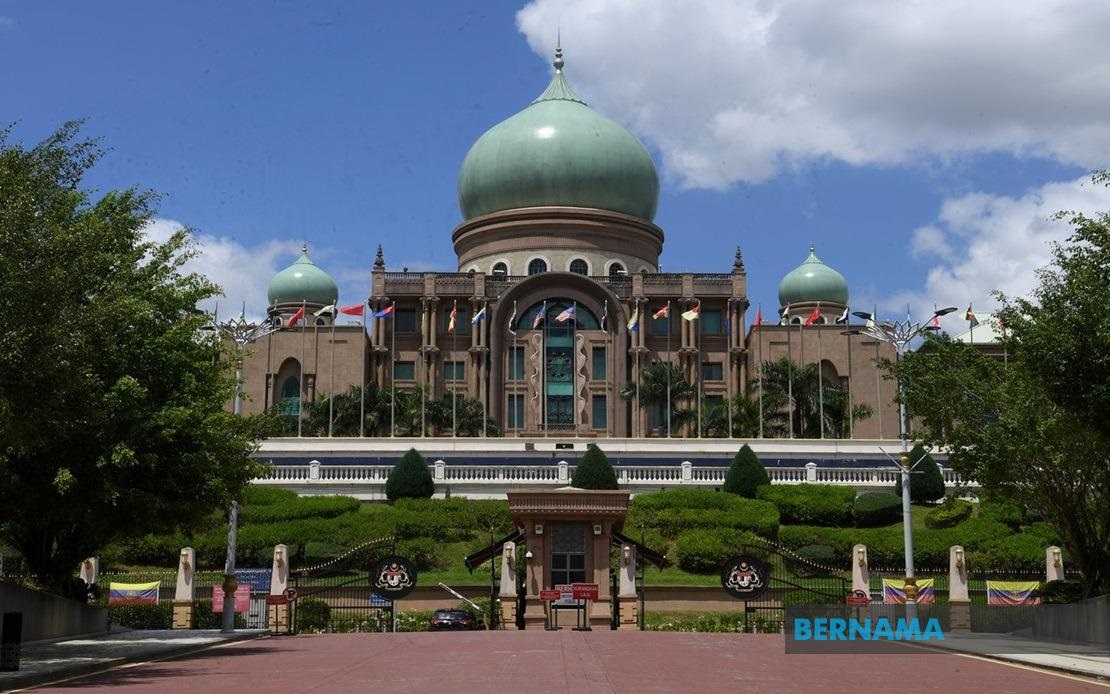 “Civil servants must maintain neutrality. I also urge all civil servants to stay calm and carry out their duties in accordance to the laws and policies of the government in force,” he said in a circular letter dated Feb 25, 2020 to all Secretaries-General and Heads of Department.

Mohd Khairul Adib stressed that civil servants should continue to uphold and maintain allegiance to the Yang di-Pertuan Agong by carrying out their duties.

Mohd Zuki said that the Yang di-Pertuan Agong had also consented to revoke the appointments of the cabinet members and in line with this, the duties of members of the administration comprising the Deputy Prime Minister, Ministers, Deputy Ministers as well as political secretaries ceased effective the same date. – Bernama