Sunday, September 25
You are at:Home»News»Nation»Istana Negara to invite party leaders to nominate candidates for PM post 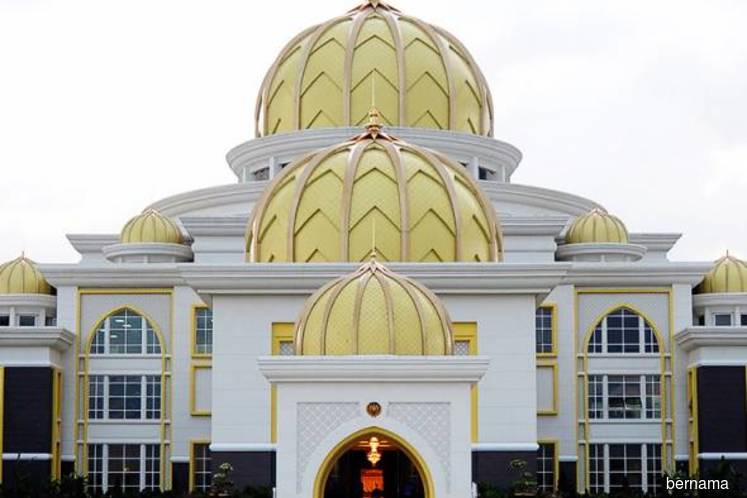 KUALA LUMPUR: Istana Negara will give a chance to political parties with representatives in the Dewan Rakyat to nominate candidates for the post of prime minister.

This was stated in a statement issued by the Comptroller of the Royal Household, Datuk Ahmad Fadil Shamsuddin, today.

“Istana Negara will contact the heads of political parties with representatives in the Dewan Rakyat to give them an opportunity to nominate names of Dewan Rakyat members for the post of prime minister,” it said.

Ahmad Fadil also said Al-Sultan Abdullah had consented to the decision of Dewan Rakyat Speaker Tan Sri Mohamad Ariff Md Yusof not to call for a special sitting of the Dewan Rakyat on Monday, March 2.

“His Majesty will continue with his efforts to find a solution that is consistent with the Federal Constitution for the sake of the people’s well-being and our beloved country,” he said. – Bernama