Sunday, November 27
You are at:Home»News»DAP Sarawak willing to set aside differences to work with GPS to preserve PH govt, says Chong 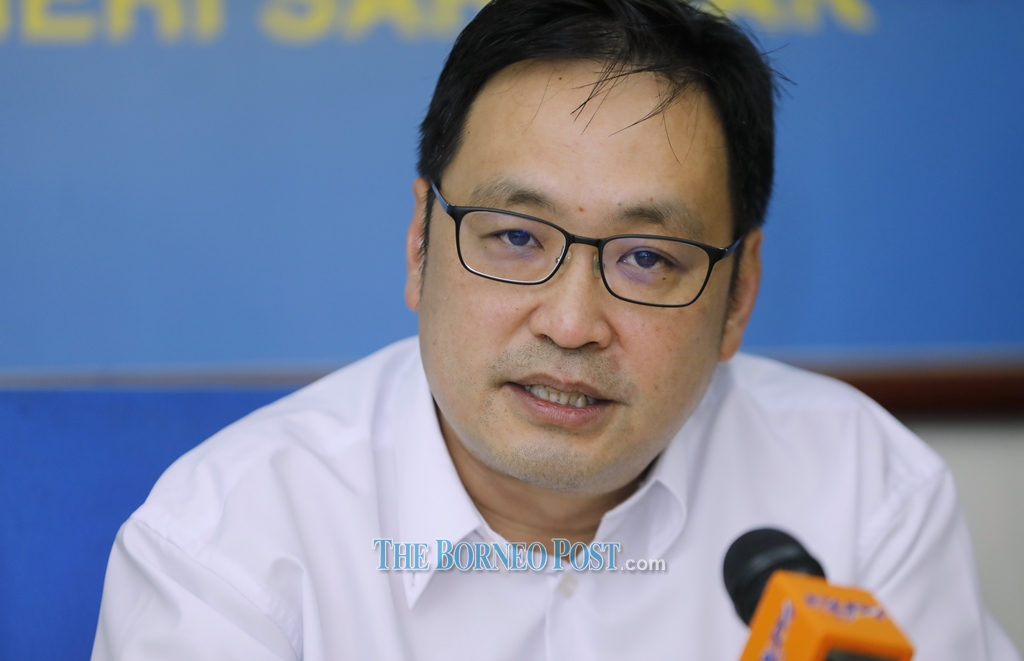 He said working with GPS is also to prevent “extremists” from seizing power through their back-door operation, dubbed by many as the ‘Sheraton move’.

After a week of political turmoil that has paralysed the country, Chong said it now boils down to two political coalitions – namely the PH or Umno-PAS coalition – with GPS and Parti Warisan Sabah (Warisan) holding the key to the federal government.

“Like all right-minded Malaysians, I shiver at the thought of an Umno-PAS coalition becoming the federal government of Malaysia,” he said.

Chong, who is PH Sarawak chairman, said the combination of ‘kleptocrats’ and ‘religious bigots’ would ruin the country.

“Our country is at a crossroads. GPS must make a decision to choose between going along with the kleptocrat plus religious bigot coalition of Umno-PAS or preserve the progressive coalition of PH,” said Chong in a statement.

Chong stressed that DAP Sarawak was willing to make concessions and put aside their difference to work with the GPS coalition in view of the nation’s interests.

“I appeal to the leaders of GPS to put aside all past political differences and work together with PH to save our country from going down the path of destruction,” said the DAP chairman.

Previous ArticleMuhyiddin to seek audience with King this morning
Next Article Only yourselves to blame, Abdullah Saidol opines of PH meltdown