Tuesday, September 27
You are at:Home»News»Nation»Muhyiddin Yassin to be sworn in as 8th PM of Malaysia tomorrow 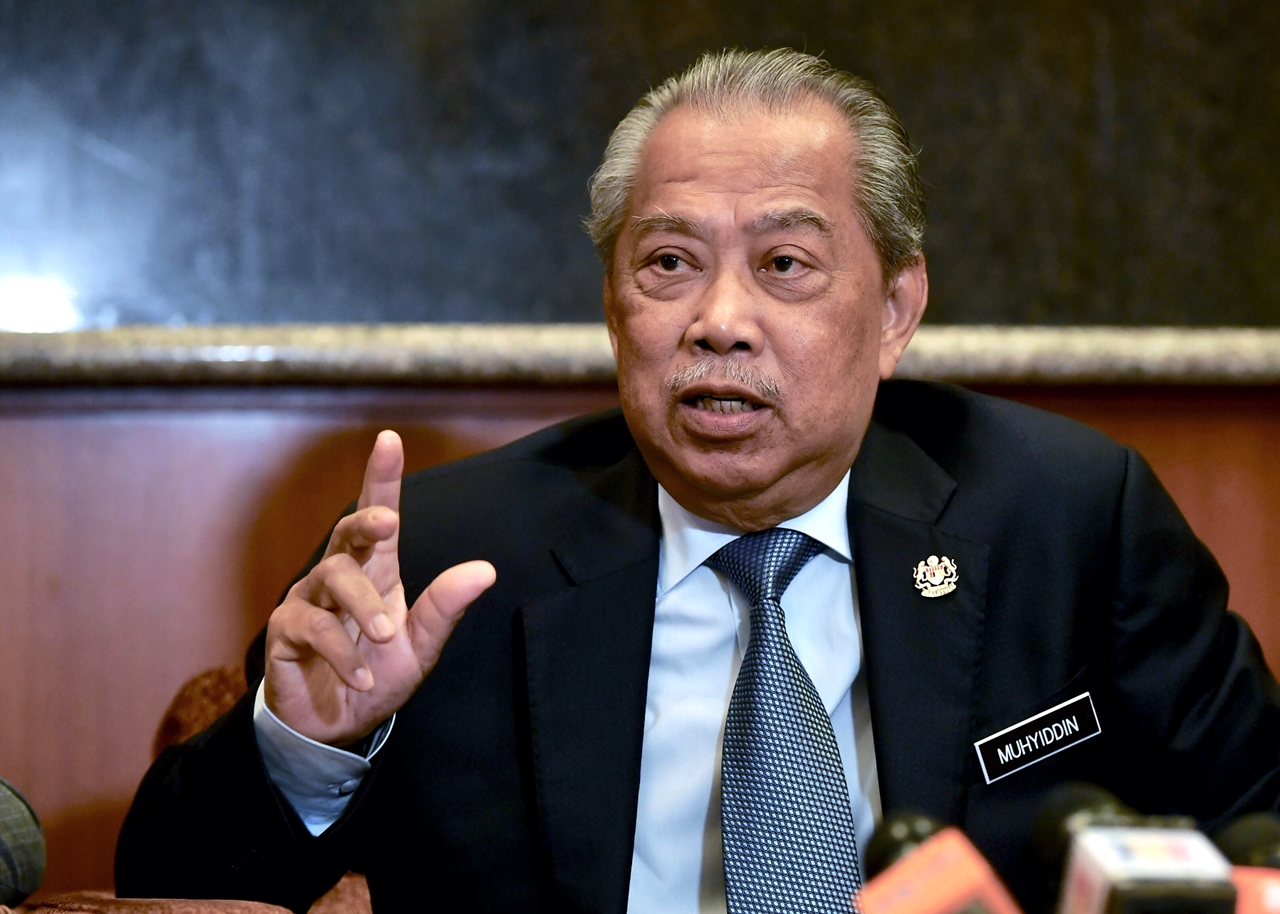 KUCHING: Tan Sri Muhyiddin Muhyiddin will be sworn in as the eighth Prime Minister of Malaysia tomorrow morning, according to Istana Negara today.

Yang di-Pertuan Agong Al-Sultan Abdullah Ri’ayatuddin Al-Mustafa Billah Shah decreed that the appointment process for the premiership can no longer be delayed for the good of the nation and its people, Istana Negara added.

The swearing-in ceremony is expected to take place at 10.30am tomorrow.

“His Majesty has appointed YB Tan Sri Mahiaddin Bin Md Yasin (Muhyiddin) as Prime Minister in line with article 40(2)(a) and article 43(2)(a) of the Federal Constitution,” an Istana Negara statement said today.

The statement was issued by the Comptroller of the Royal Household Datuk Ahmad Fadil Shamsuddin.

According to Ahmad Fadil, this process followed Al-Sultan Abdullah’s call to heads of political parties and independent MPs to nominate names of MPs to be the next Prime Minister.

His Majesty also expressed his appreciation to his subjects and all parties involved, especially government agencies, the security forces and the media, Ahmad Fadil said.