Friday, August 12
You are at:Home»News»Only yourselves to blame, Abdullah Saidol opines of PH meltdown 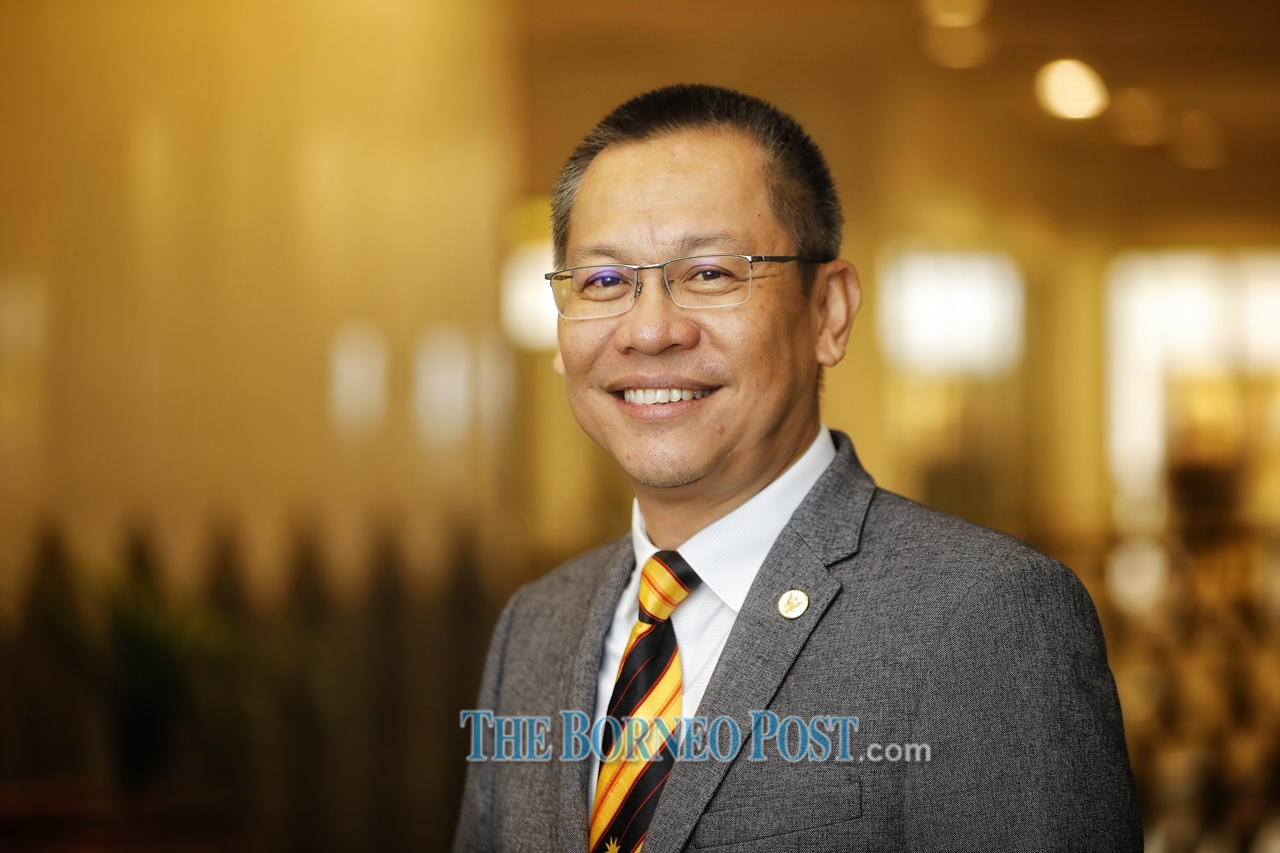 He said it should be noted that two PH leaders from Sarawak were appointed as members of the PH Federal Cabinet but he wondered if the duo had “acted sufficiently to protect Sarawak’s rights and interests”.

“Within two years after taking over the federal government, all actions taken by PH leaders in the federal administration were glaringly self-destructive.

“PH leaders should face the reality that they themselves are to blame for the political and leadership fiasco the federal government is facing now,” he said in a statement in response to PH Sarawak and Democratic Action Party (DAP) Sarawak chairman Chong Chieng Jen, who earlier today said DAP Sarawak was willing to make concessions and work together with GPS government to preserve the PH federal government.

Abdullah said GPS government was not in the habit of playing “blame game” or pointing fingers as compared to PH leaders who were “always busy wracking political vengeance more than administering federal government towards better footing either economically or people’s welfare”.

He asserted that blaming GPS for the happenings at the federal level “is basically mindless and moronic”.

According to him, Chief Minister Datuk Patinggi Abang Johari Tun Openg had said that Sarawak’s rights and interests will not be compromised towards the final decision of who GPS will support as the next prime minister.

“National stability is equally important because Sarawak’s rights and interests can only be pursued if there is in existence a stabilised legitimate federal administration.

“Chong’s offer to GPS to cooperate is not convincing and we should treat such effort by PH Sarawak with scepticism. He can’t blame us for such suspicious reception because he still fails us with his many promises,” pointed out Abdullah.

He said “all of us in GPS will unanimously support whatever decision by our leaders”, adding that they fully understood the need for the federal government to be stabilised and that Sarawak’s rights and interests must be protected.

“It should also be noted that conveying and giving ‘support’ does not tantamount to ‘joining’ the bandwagon.

“All basic principles of why we exit BN (Barisan Nasional) will remain the same. We will defend and never allow to be dictated bluntly by federal leaders that GPS will be supporting,” he stressed.

Abdullah said the rule of law must be upheld and that whatever decision made should be towards stabilising the federal administration so as to ensure a solid confidence of the people in the country.

“That our nation will be in good hands, that those court cases involving some political leaders must not be dropped. Let’s once and for all get rid of all the bad perception through legal adjudication,” he added.

Previous ArticleDAP Sarawak willing to set aside differences to work with GPS to preserve PH govt, says Chong
Next Article It’s a waste of time for GPS to work with a DAP-backed PM, says Idris