Saturday, September 25
You are at:Home»News»Loretto: Allegations of changes in Sabah state government untrue 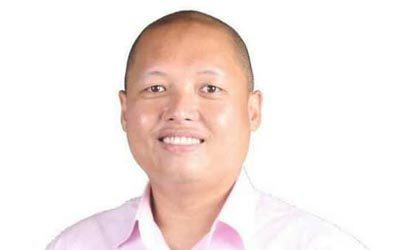 KOTA KINABALU: Allegations that there will be changes in the Sabah state government are not true, said Parti Warisan Sabah’s secretary general Datuk Loretto Padua.

According to him, the allegations are just part of the Opposition’s game plan to reduce the people’s confidence in the state government.

Loretto was responding to rumours going around that the state government will be undergoing changes as a result of what is happening politically at the federal level.

“Warisan’s elected representatives always stand by their principles, have high integrity and are loyal to the party’s struggles.

“Our loyalty to the party, state government and leadership of Datuk Seri Shafie Apdal is unquestionable,” he said in a press statement today.