Thursday, May 28
You are at:Home»Business»Moderate recovery expected in Malaysia’s exports for 2020 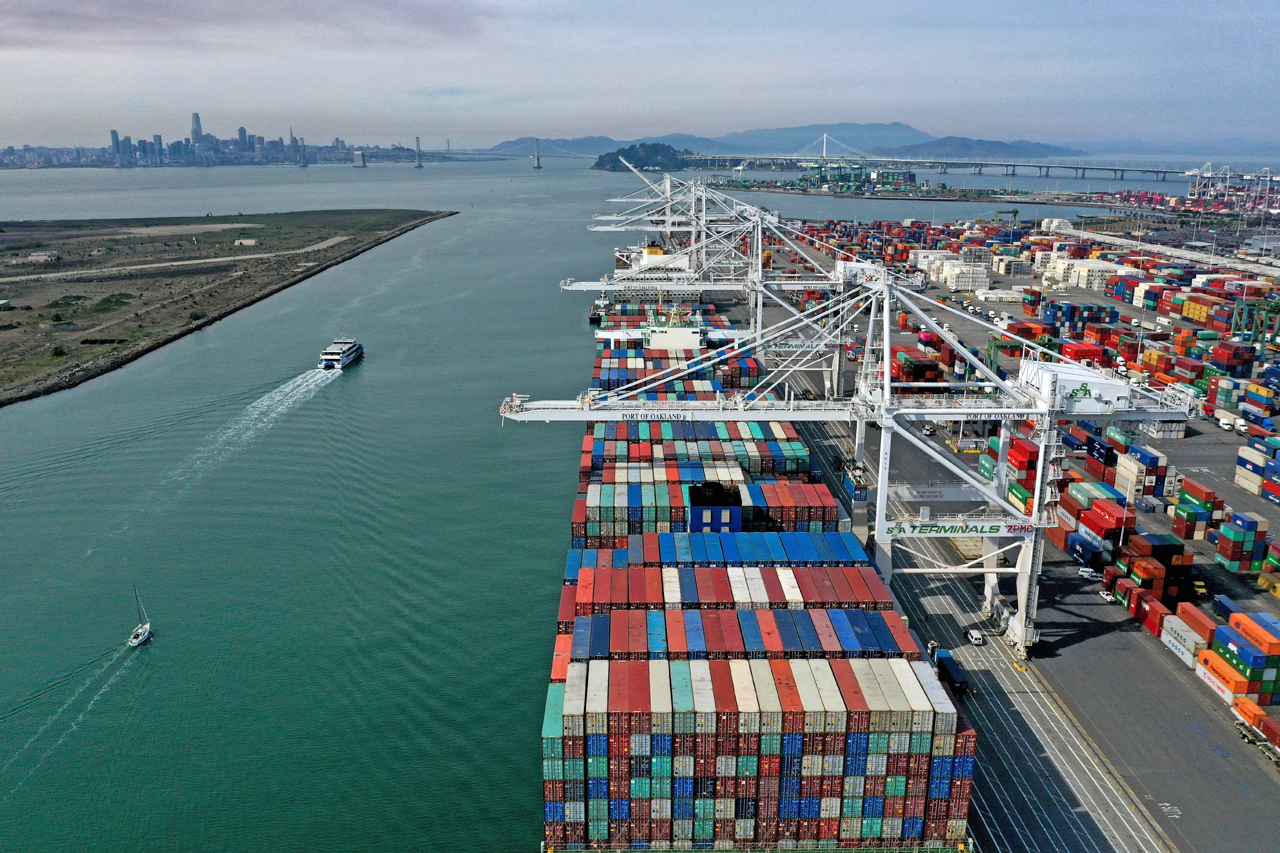 The continuous decline in imports of capital and slowdown in purchases of intermediate goods in January indicate weak prospects for exports in upcoming months. — AFP photo

“Initially, we anticipated exports to grow by 1.5 per cent year-on-year (y-o-y) in 2020, rebounding from 1.7 per cent y-o-y fall in 2019 on the back of US-China phase one trade deal besides lower base effects. “However, with more threats to global trade flows emerging especially Covid-19, we foresee the recovery to be modest at 0.6 per cent y-o-y.

“In addition, uncertainties over trade issues and loss of growth momentum in some major economies will continue to threaten our exports performance,” said the research team at MIDF Amanah Investment Bank Bhd (MIDF Research).

Besides that, it pointed out that continuous decline in imports of capital and slowdown in purchases of intermediate goods in January indicate weak prospects for exports in upcoming months.

“Nevertheless, we opine that commodity-based sectors particularly liquified natural gas (LNG) exports to contribute to a better growth in exports especially with PFLNG 2 expected to be operational in the second quarter of 2020 (2Q20),” it opined.

On Malaysia’s trade performance in January, MIDF Research noted that exports in January declined again, by 1.5 per cent y-o-y, and could not sustain the growth (2.7 per cent y-o-y) in December 2019.

Similarly, imports dropped but at a faster pace of 2.4 per cent y-o-y.

“As both exports and imports declined, total trade contracted by two per cent y-o-y while trade surplus recorded at RM12 billion. By sector, exports of manufactured goods, which hold circa 85 per centof total export, managed to record marginal expansion of 1.1 per cent y-o-y.

“However, exports of commodity-based sectors continued to be weak. Mining and agriculture goods declined 20.1 and 4.2 per cent y-o-y respectively, wiping out the gain seen in the manufacturing sector,” it added.

On the other hand, intermediate goods which held more than half of total import continued to grow albeit at moderating pace of 3.7 per cent y-o-y.

“In contrast, capital and consumption goods decreased by 15 and one per cent y-o-y respectively. As a leading indicator to export performance moving forward, weak import, particularly of capital goods, suggests that manufacturers are still quite pessimistic on the future demand for their products hence are more cautious on business expansion decisions.

“Positive sentiment arose from the US-China phase one trade deal is overpowered by concerns of Covid-19 outbreak. In line, business confidence in the manufacturing sector reflected by PMI deteriorated further in February,” the research team said.

“Looking ahead to the 1Q20, exports performance is expected to be quite vulnerable especially with the outbreak of Covid-19 as factories shutdown operations in China and caused disruption in the supply chain,” it said.

“In addition, the US-China phase one trade deal is likely to be less successful as China’s commitment to the deal is at stake due to the epidemic.

“In fact, global manufacturing PMI plunged into contractionary mode in February while those emerging economies remain unchanged at 50.1. Based on our regional partners’ trade performance in February, export of South Korea and Vietnam rebounded 4.5 per cent y-o-y and 34 per cent y-o-y respectively, providing cues on what to expect from Malaysia export performance for February,” it said.