Saturday, August 20
You are at:Home»News»Court»Court of Appeal: No grounds to recuse Judicial Commissioner Chin in Petronas lawsuit over SST 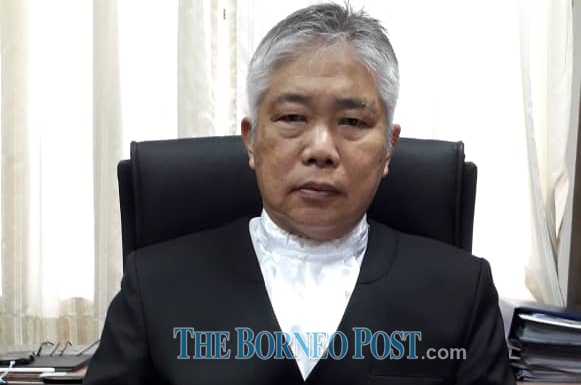 PUTRAJAYA: The Court of Appeal here today dismissed Petronas’ appeal against the refusal by Judicial Commissioner Christopher Chin to recuse himself from hearing the civil suit brought by the Comptroller of State Sales Tax and the Sarawak Government to recover RM1.3 billion of unpaid State Sales Tax (SST) from the national oil corporation.

The Court of Appeal panel of judges comprising Dato Badariah Sahamit, Datuk Vezeer Alam Mydin and S Nathan Balan unanimously held that there was no ground to recuse Chin.

“The prime minister has no role in the selection of High Court judges under the Judicial Appointments Commission Act 2009. In fact Section 3 of the Act made it obligatory for the prime minister to uphold judicial independence and in so doing, has to advise the Agong on the candidate selected by the Commission to be appointed High Court Judge,” the court ruled.

Taking all factual circumstances into account, the Judges found there was no real danger of bias if the case is heard by Judicial Commissioner Chin.

The Court was informed by State Legal Counsel Dato Sri JC Fong that the state government and Petronas do not question the competence and integrity of Chin to hear, what Petronas says, is a highly contentious and politically charged case.

The hearing of the state civil suit against Petronas will be heard in the Kuching High Court on March 13, 2020.

Separately on March 13, another High Court here will be delivering a decision on the Petronas judicial review application against the State Comptroller for SST for issuing three notices of assessment to Petronas last year.