Friday, September 24
You are at:Home»News»Muhyiddin agreed to 3 conditions set by GPS to be in federal govt, says Abang Johari 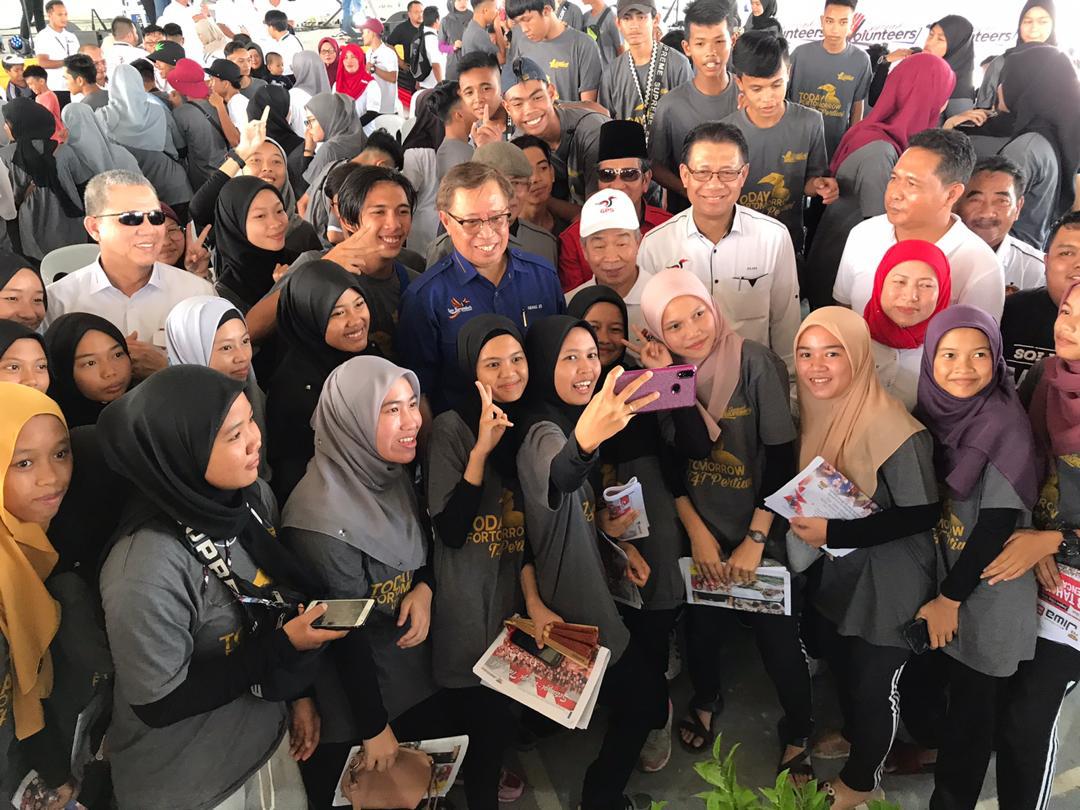 Youth members of Gedong taking selfies with Abang Johari (centre in blue) after the townhall session. – Photo by Ukas

“The third one is GPS will not be a part of Perikatan Nasional (PN). Only a partner with PN through GPS in a government caller the PN Plus GPS Government.

“That is our stance, because GPS is a separate entity,” Abang Johari said during the ‘Berambeh Ngan Abang Jo’ townhall session with the youth of Gedong near Simunjan here this morning.

He said he had discussed with leaders of other GPS component parties namely SUPP president Dato Sri Dr Sim Kui Hian and PRS president Tan Sri Datuk Amar Dr James Jemut Masing, and they have unanimously agreed to accept the PN’s proposal for GPS to join the federal government through the PN Plus GPS formula.

Abang Johari also explained the state government’s stance on why it supported Muhyiddin as the eighth prime minister at the 11th hour.

He said the state government did not want to get involved in the political debacle and the prime minister candidacy squabble in the first place.

“We supported Tun Dr Mahathir first because we prioritise national interest. Then he resigned. Not us who forced him, he himself (resigned as prime minister). Then he left his own party. Then Datuk Seri Anwar Ibrahim wants to be prime minister. We were confused,” said Abang Johari. 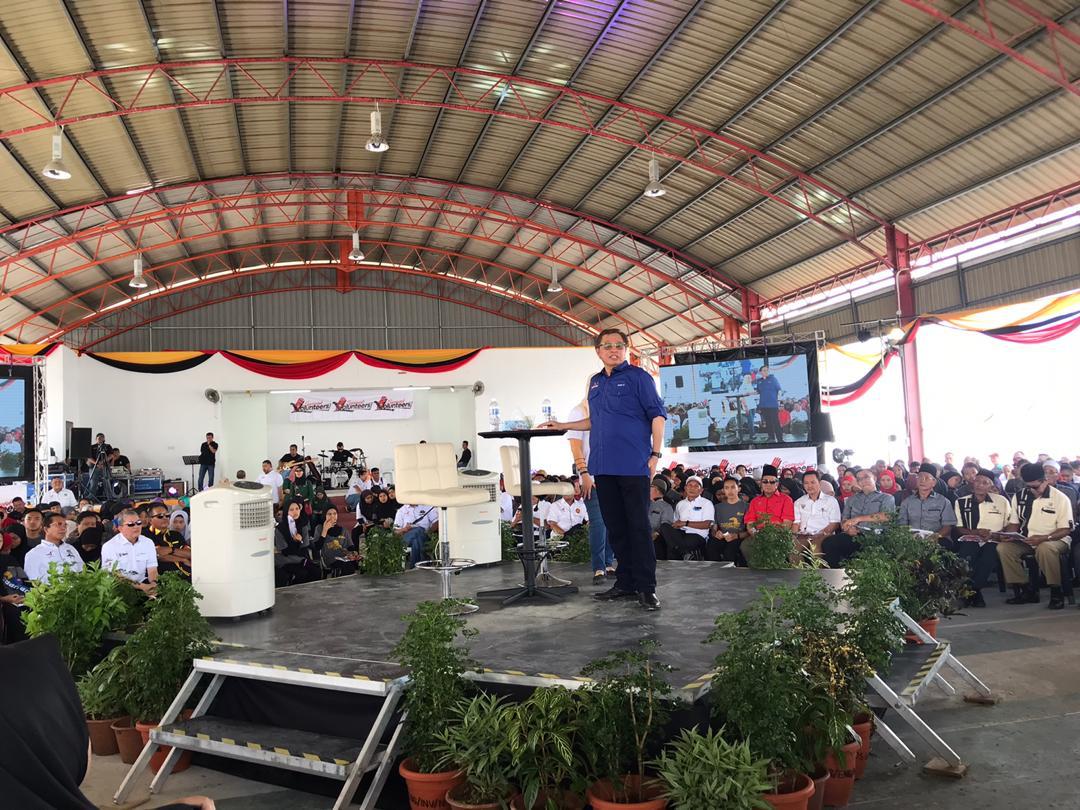 Abang Johari speaking during the townhall session at the open air hall in Gedong.

This flip flop had led GPS to support Muhyiddin as prime minister in the end, he added.

“I was at Sungai Asap, Belaga when Istana Negara tried to call me. I called them back around 4pm that day (Feb 29), and later the Yang diPertuan Agong announced Muhyiddin as the prime minister,” he said.

Apart from that, Abang Johari said GPS supported PN because it would not be able to work with DAP because DAP had been slamming the state government since it became part of the federal government.

“Their leaders said Sarawak will go bankrupt within three years. On top of that when they were with the federal government they (through the Finance Minister) cancelled all our (fundings) development projects.

“Then they set up the MPKKP (Federal Village Community Management Council) with the aim of breaking up our JKKK (Village Development and Security Committee) and village chiefs.

“Their intention was not sincere,” he said.

Abang Johari then assured thousands of Gedong folk attending the townhall session to rest assure that the GPS state government will bring up the voices of Sarawakians into the federal government now that it has been invited into the federal administration.