Wednesday, July 28
You are at:Home»News»Nation»Muhyiddin to present list of Cabinet lineup to Agong today 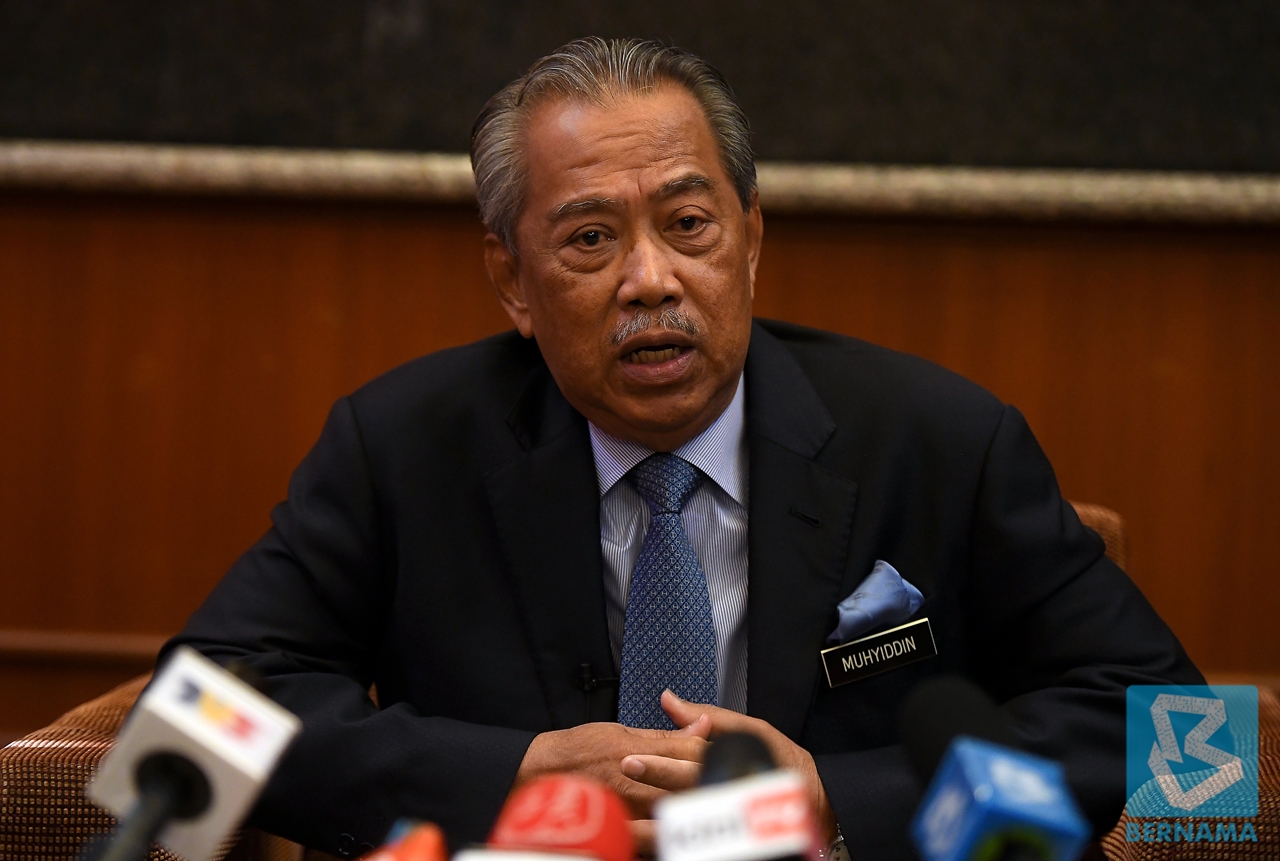 Muhyiddin, 72, was sworn in as the 8th Prime Minister before Al-Sultan Abdullah at Istana Negara on March 1.

Al-Sultan Abdullah appointed Muhyiddin as the prime minister in accordance with Articles 40(2)(a) and 43(2)(a) of the Federal Constitution. – Bernama