Thursday, January 20
You are at:Home»News»Sabah leads in empowering women – Shafie 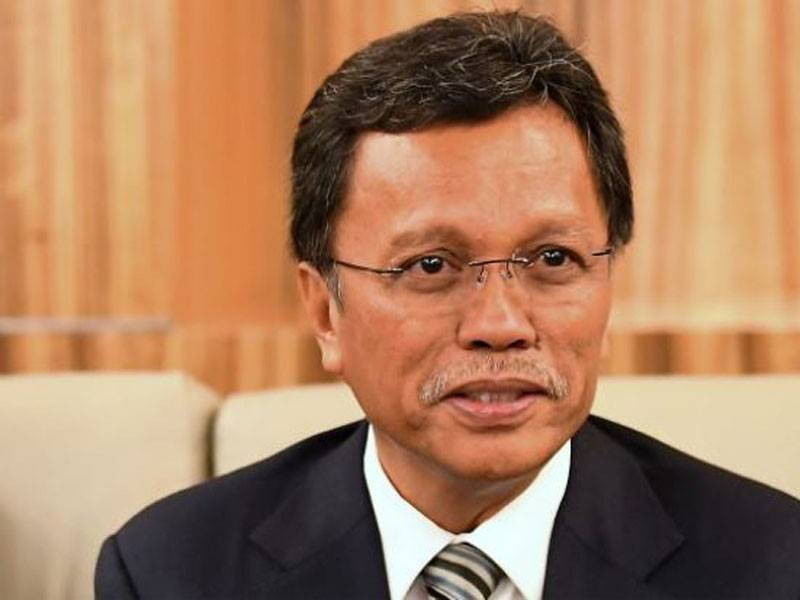 He said Sabah had exceeded the national target of having 30 per cent women in leadership roles by appointing women to 40 per cent of senior government posts.

“This move was made on the realisation that women are also capable of leading organisations as their motherly nature has trained them to be administrators.

“As such, we have taken steps and initiatives to appreciate and encourage their role in terms of not only policy implementation but also policy formulation,” he added.

He said this at the Sabah state-level Women’s Day celebration at the Sabah International Convention Centre here last night.

Mohd Shafie said among the senior posts in the state government held by women are in the Economic Planning Unit and the Sabah state Attorney-General.

The Anugerah Khas Lelaki was given to Datuk Ab Jamal Tun Sakaran for his contributions to the development of Sabah. – Bernama