Saturday, January 22
You are at:Home»News»Time has come for country to enact anti-hopping law, says senior lecturer 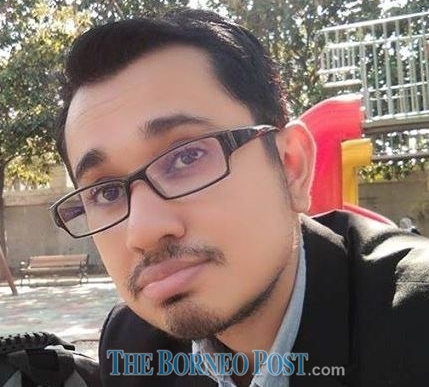 KUCHING: The time has come for the country to enact a specific law to prevent elected representatives, whether at federal or state level, from jumping from one political party to another without having a concrete or reasonable reason to do so, opined Universiti Sains Islam Malaysia (Usim) senior lecturer of syariah and law Dr Muzaffar Syah Mallow.

Muzaffar pointed out that not only political party hopping would jeopardise the nation’s long-term political stability and economic development, it is also seen as a sign of disrespect towards the voters.

“If we continue to allow such issue to prolong in our country, it would be very difficult for the country to be smoothly administered, thus it can bring instability to our country.

Muzaffar, however, noted that legally speaking, party hopping is not unlawful in the country.

He said that based on Article 10(1)(c) of the Federal Constitution, all citizens have the right to form associations, that is, to join, not to join and leave any association.

“But Parliament may, by law, impose such restrictions as it deems necessary in the interest of the security of Malaysia or any part thereof, public order, morality, labour or education,” he added.