Sunday, November 28
You are at:Home»News»Senior ministers in Muhyiddin’s Cabinet can be seen as deputy prime ministers, says political analyst 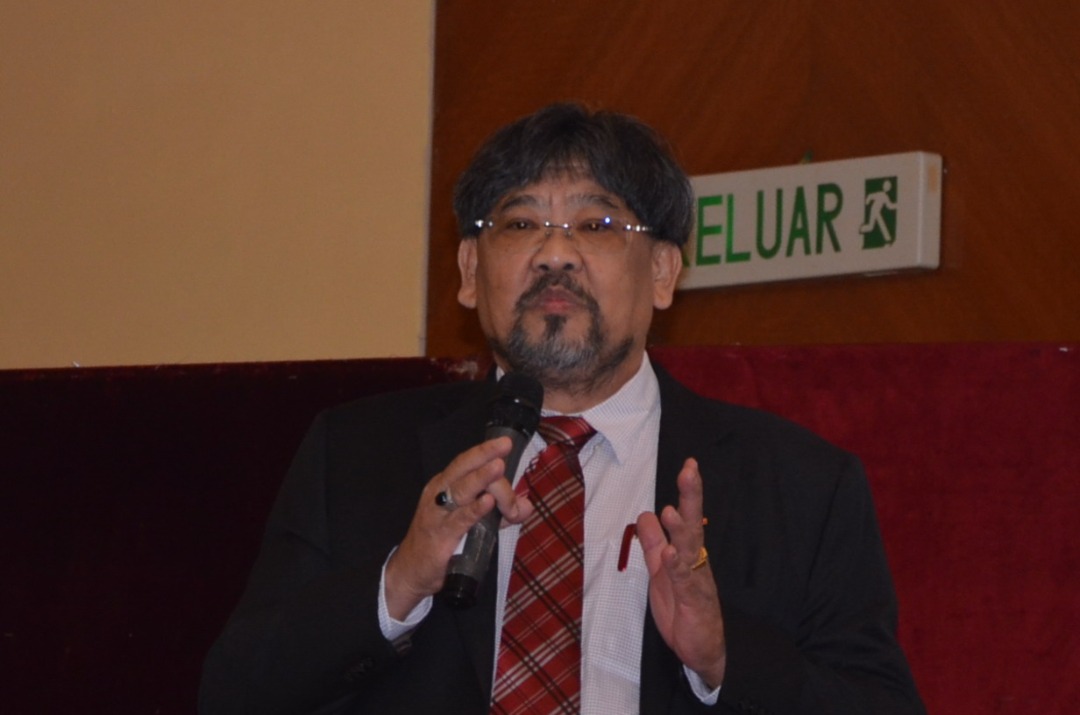 Jayum reasoned that deputy prime minister posts must come from the Prime Minister’s (PM) party that is Parti Pribumi Bersatu Malaysia (Bersatu) but this is not a necessity in the case of senior ministers.

Jayum said since the deputy prime minister post is not listed in the Federal Constitution, its creation is therefore not necessary in Muhyddin’s case.

“And it appears to endorse one person over other as the future prime minister. This can cause problem for the prime minister especially when later he wants someone else to take over,” he added.

The creation of senior Ministers in the new federal Cabinet is the first in Malaysian history.

For the first time in the nation’s history, a Deputy Prime Minister has not been appointed to the Cabinet of the Federal government.

The four ministers will be responsible for assisting the Prime Minister in the economic, security, infrastructure development, education and social sectors, apart from helping undertake other responsibilities of the Prime Minister including chairing Cabinet meetings on occasions when Muhyiddin is out of the country.