Sunday, October 17
You are at:Home»Business»Sabah poised for business, economic growth 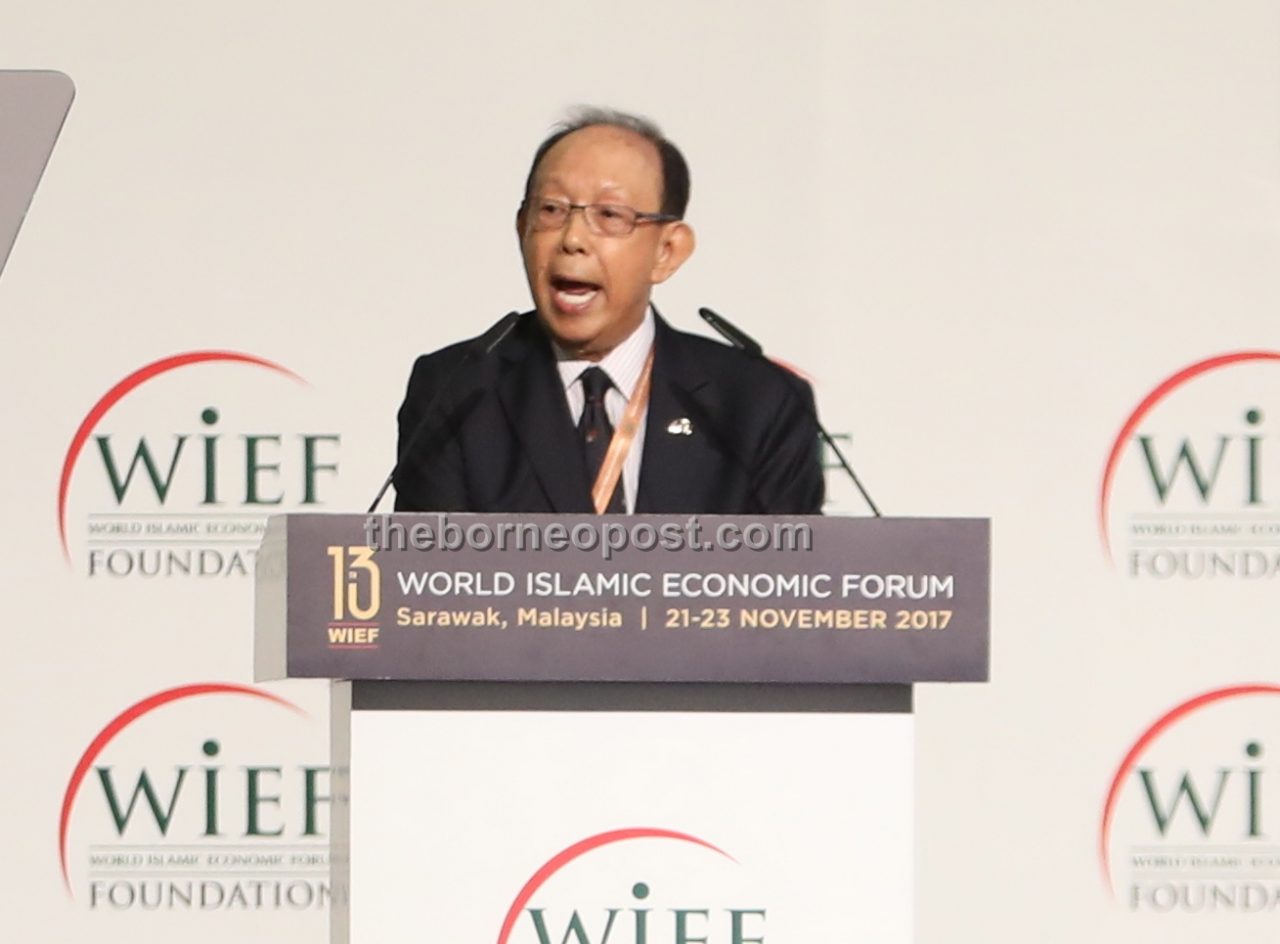 KOTA KINABALU: Indonesia’s decision to move its capital to East Kalimantan has opened a new window of opportunity for Sabah.

Due to its geographical position, the state is poised to make a head start in exploring the various business and economic potentials that can be tapped for the long-term benefit of the state, said World Islamic Economic Forum (WIEF) Foundation chairman Tun Musa Hitam.

He said by compiling and organising necessary information and data, Sabah would be able to develop an appropriate strategy and play a proactive role that would best serve its economic interest.

“As a progressive and dynamic state that is business-friendly, with a commendable track record to its credit, we believe that Sabah is fully committed towards developing the state through investments in the right economics sectors.

“Successful investments in any field, given the vast opportunities available, would no doubt be helpful in creating new job opportunities for the people,” he said.

In his speech, Musa noted the importance of ensuring that sufficient and updated information on government policies, legal and regulatory framework and incentives were provided to potential investors.

He said that Sabah was one of Malaysia’s rapidly developing state, and its vast and varied resources posed endless opportunities for development in all fields.

Just like other states in Malaysia, one of the challenges faced by Sabah is to ensure sustainable development, in line with the United Nations (UN) Sustainable Development Goals.

“This means striking the right balance between achieving rapid growth and development with the need to preserve its beautiful landscape and rich forest reserves,” he said.

Musa added that rapid economic development required a steady flow of investment, both domestic and foreign, but noted that attracting investments has become more challenging against the backdrop of fierce competition by other countries in the region. – Bernama