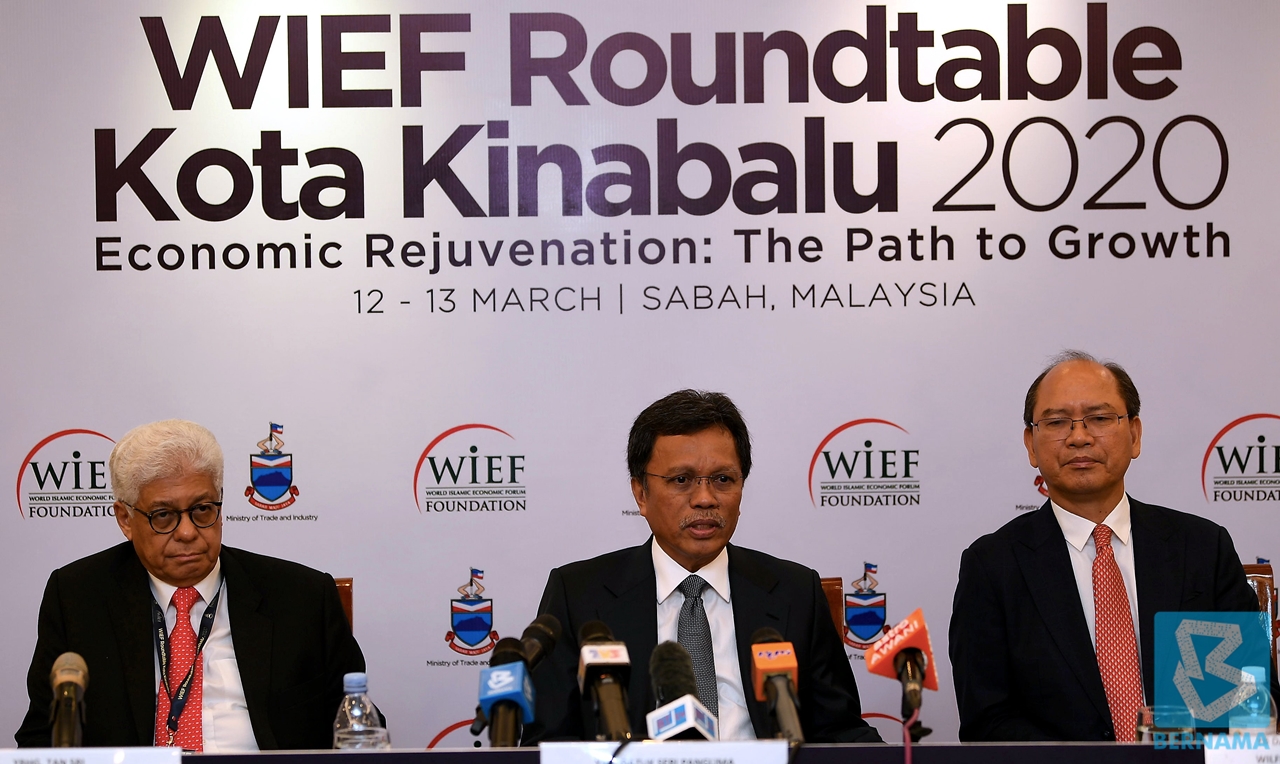 KOTA KINABALU: Sabah aims to transform the state into an industrial-based economy through the implementation of this year’s development-centric budget, according to the chief minister Datuk Seri Mohd Shafie Apdal.

He said economic development would receive a priority in this year’s budget spending with an allocation of RM896.32 million to grow key industries in the state.

“Every state in Malaysia is responsible to stimulate its own economy to ensure that our nation’s economy remains stable and enhanced,” he said at the opening ceremony of World Islamic Economic Forum (WIEF) Roundtable, here today.

This is in line with the 12th Malaysia Plan that has identified key industries such as manufacturing, tourism, agriculture, technology and education as growth drivers of the state’s economy, he said.

Mohd Shafie said policy frameworks such as the Agriculture Blueprint (2021-2030) and the Sabah Timber Industry Master Plan would support the state’s goal in diversifying its economy.

“It is important for us to ensure a right balance between development and the preservation of our natural environment,” he said.

The theme of WIEF Roundtable, “Economic Rejuvenation: The Path to Growth” said Mohd Shafie is in line with Sabah Development Corridor’s initiatives to catapult Sabah economically into becoming a regional investment powerhouse.

“Looking at the topics of today’s roundtable, I trust that we will all gain abundant knowledge and solutions to various economic challenges,” he said.

The chief minister said he was particularly attracted to one of the topics discussed in the roundtable concerning “Indonesia’s Shifting Capital: Opportunities for Borneo”.

Indonesia’s plan to move its capital, Jakarta to East Kalimantan he said, is an opportunity to strike wider collaboration with the neighbouring countries.

“Together, we can make a bigger impact in ensuring high profile investments can be put in place in the next 20 to 30 years, benefiting the people of Malaysia, Indonesia and Brunei,” he said adding that the roundtable also addresses business and investment opportunities in Sabah.

“I am confident that policies and incentives offered by the state will help to persuade you to consider doing business and invest in Sabah,” he said. – Bernama