Saturday, August 15
You are at:Home»News»Sabah»Reviving JPPS is like giving away Sabah’s rights – Shafie 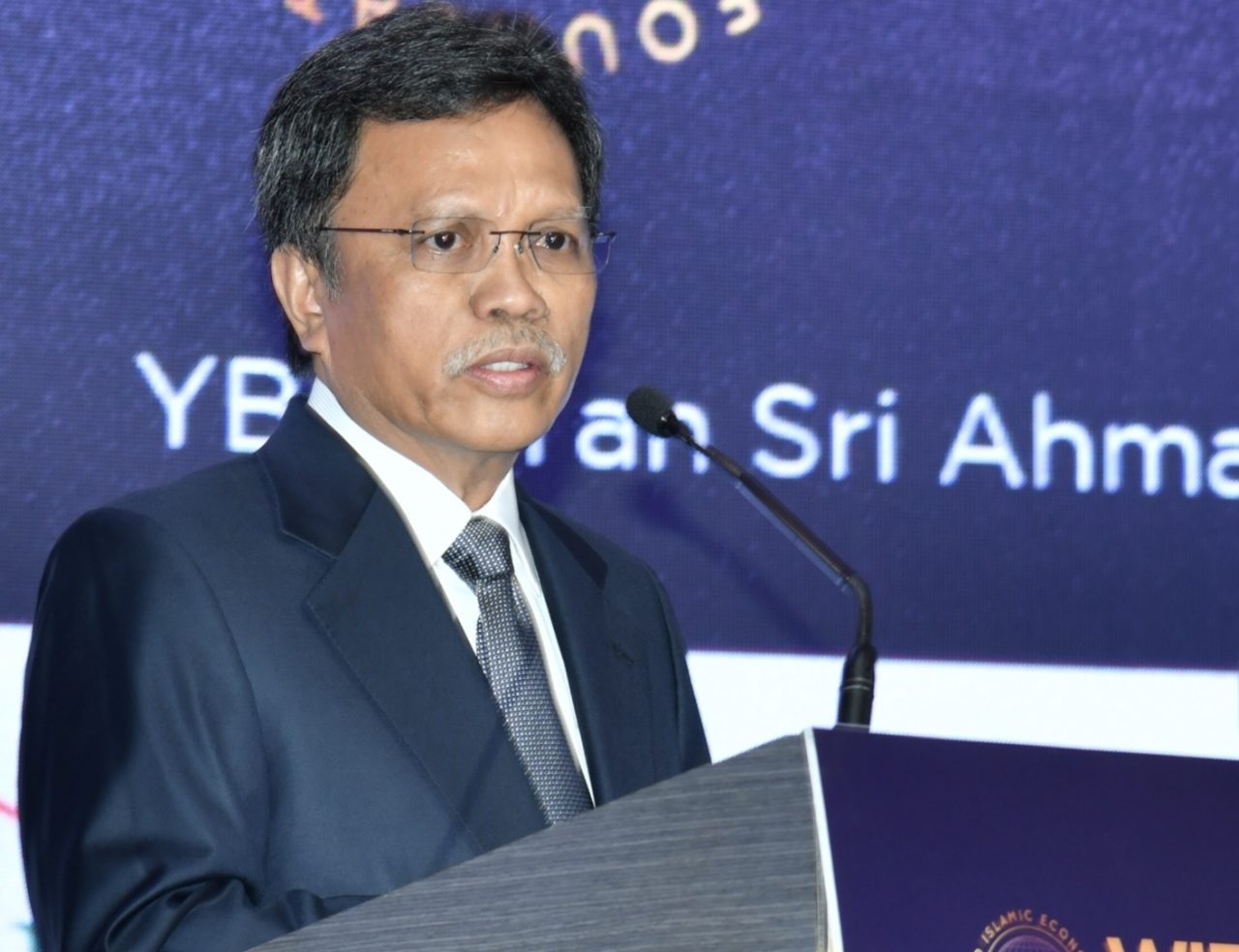 The Parti Warisan Sabah (Warisan) president said that it is unbecoming of Bersatu Sabah chief Datuk Hajiji Mohd Noor, who is a Sabahan, to suggest the return of the JPPS, which is tantamount to giving away more of our Sabah rights to the hands of another.

The Warisan-led government has from the start worked hard to regain our Sabah rights from the federal government.

“We have always maintained this stand and we will continue to do so because the issue of MA63 and regaining our rights is something that is very close to the hearts of Sabahans,” Shafie told reporters during the World Islamic Economic Forum (WIEF) Foundation Roundtable Kota Kinabalu 2020 opening ceremony yesterday.

“As a Sabahan, he should know what is dear to the hearts of the people of Sabah. Instead, he is suggesting that we give away our rights to the federal government,” he added.

Hajiji pointed out that Sabah used to have a JPPS during the era of Parti Bersatu Sabah (PBS) government, which ruled the State as an opposition.

According to Hajiji, the JPPS is very important because it is the Federal instrument in supervising, monitoring and coordinating the distribution of Federal development allocation at the State-level.

Shafie disagreed with Hajiji on the matter and stressed that the people had already made their choice in the recent election.

“That is not the wish of the people in Sabah. We realise that and the people want devolution of power, they want authority,” said Shafie.

He explained that the State Government had resolved 17 issues relating to the autonomy for Sabah.

“You have the best outfit here under the State Government’s purview. It is not political in nature, it is for the interest of the people,” added Shafie.