Monday, September 27
You are at:Home»Business»BizHive»Are rate cuts the antidote to Thailand’s Covid-19 concerns and budget delay?

Thailand has slashed its benchmark interest rate to a record low as part of efforts to stimulate economic growth, which has been sluggish due to concerns over the coronavirus Disease 2019 (Covid-19) and a months-long delay to publishing the 2020 budget.

At its monthly meeting in early February, the Bank of Thailand (BOT) cut its policy rate by 25 basis points to one per cent, an all-time low for the country. The move was the third such cut in six months.

In making its decision, the bank cited expected drags on the economy stemming from the outbreak of Covid-19 in China, the country’s largest trading partner; delays to the 2020 budget; and a drought that has suppressed agricultural output.

Despite cutting interest rates to record lows, BOT officials are confident there is still capacity to use monetary policy measures to help boost the economy further, if needed. A number of analysts expect to see another rate cut before the end of the year.

The latest revision comes amid a fall in the value of the baht, which, despite rising by nearly 6.9 per cent against the US dollar last year, fell by 5.3 per cent between January and late February.

One of the major factors behind the BOT’s February decision to lower interest rates is the ongoing economic effect of the Covied-19. With the virus originating in China, Thailand’s largest source market of foreign tourists, the tourism sector has been one of the hardest hit. In January China announced that it had banned outbound tour groups as part of a bid to stop the spread of the virus.

While the decision has been lauded for public health reasons, there are concerns over the impact it will have on neighbouring economies. Chinese visitors – mainly coming to the country as part of large, organised tours – spent US$18 billion in Thailand last year, accounting for more than one-quarter of all foreign tourism receipts, government data showed.

Given that tourism makes up 10 per cent of GDP, any sustained downturn in the sector could have a significant impact on the wider economy.

At a business seminar in mid-February, Don Nakornthab, senior director of the economic and policy department at the BOT, said that the number of foreign tourists was expected to be down five million this year due to fears over the virus. This would result in a loss of 250 billion baht ($8 billion), or 1.5 per cent of GDP.

Anticipating this slump, the BOT said the economy is likely to not meet its initial growth projection of 2.8 per cent for 2020, with Nakornthab suggesting that expansion could fall below two per cent.

Exacerbating the challenging conditions has been a delay in publishing the government’s budget for 2020.

Despite the fiscal year beginning on October 1, delays from finalising 2019 election results and the subsequent formation of a coalition government pushed back the vote on the budget. Then, after Parliament approved the bill in January, irregularities further delayed its passage, with findings that some members of Parliament voted on behalf of absent colleagues.

However, the country’s Constitutional Court ruled on February 7 that the bill was still valid, and the House of Representatives passed the budget six days later.

While the delay has put a strain on the economy by disrupting planning, government officials are hopeful that spending will begin in May, which should help stimulate growth in the second half of the year. The 3.2 trillion baht (US$102.6 billion) budget includes a seven per cent increase in overall spending and projects a deficit of 469 billion baht (US$15 billion), up 4.2 per cent on the 2019 fiscal year.

This Thailand piece was produced by Oxford Business Group. 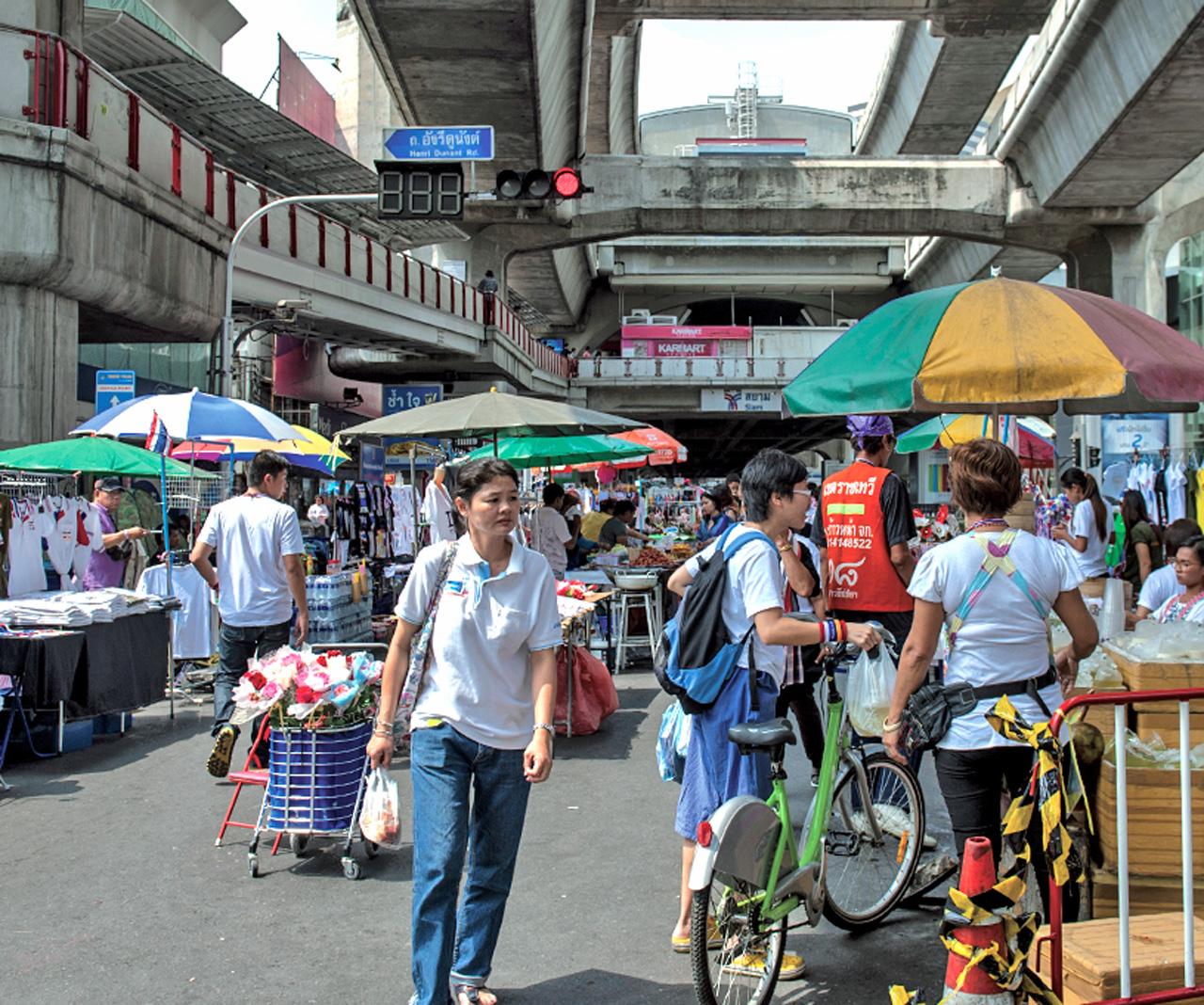 Previous ArticlePoll: Parents going all out to protect kids from Covid-19
Next Article Highlighting the best performing e-commerce companies in Malaysia 2019