Sunday, July 5
You are at:Home»News»Sabah»Boat, 50kg of bombed fish seized 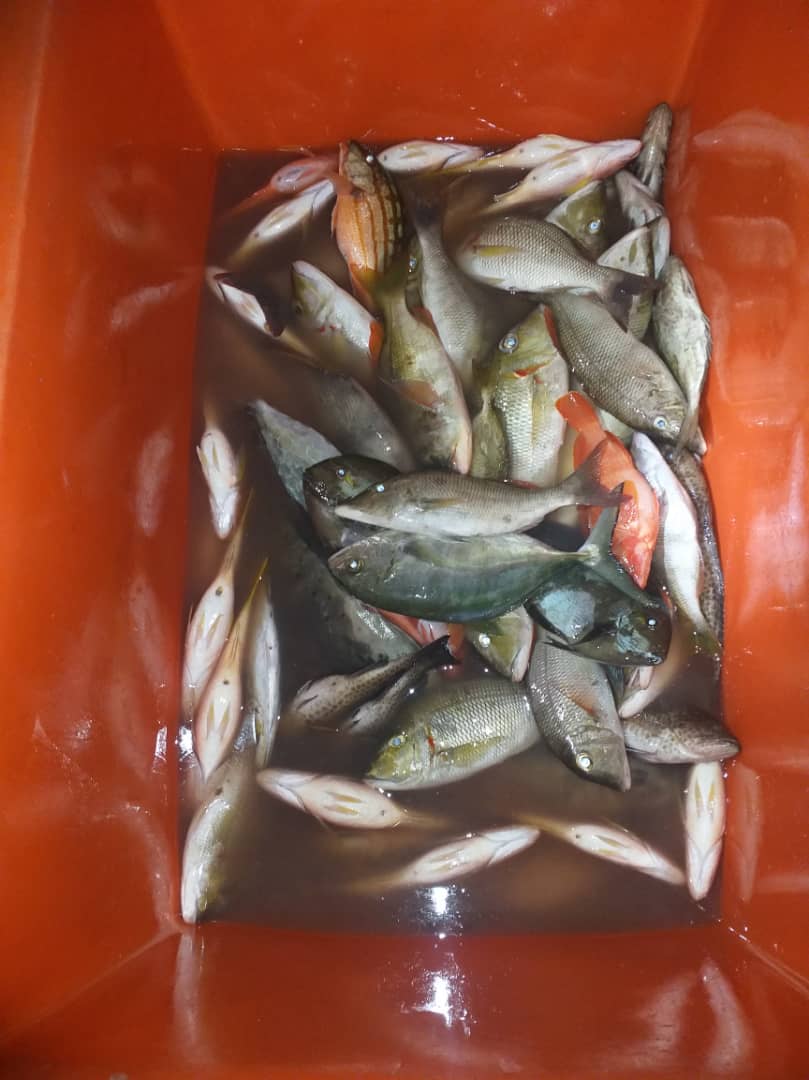 Among the fish that were believed caught through fish bombing method.

“As the enforcement personnel approached, the suspicious boat immediately sped off, forcing our men to chase after the suspects.

Mohd Rosli said inspection of the boat that was abandoned by the suspects found about 50 kilograms of fish that were believed caught with explosives.

The boat and fish were then taken to the MMEA jetty. The case will be investigated under Section 25 and Section 28 of the Fisher Act 1985.