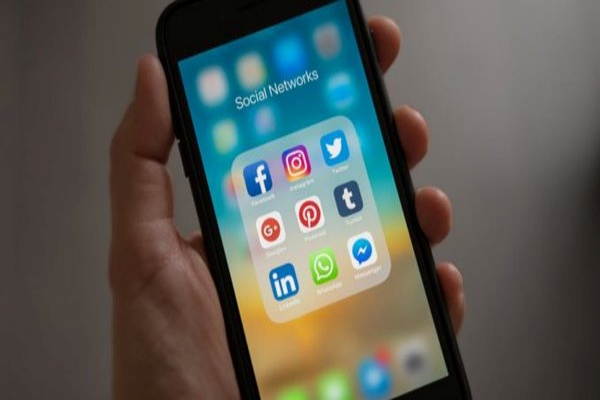 The State Disaster Management Committee is advising the public to stop spreading fake or unverified news on the social media or social messenger platforms. – File photo

KUCHING: Those spreading unverified or fake news on Coronavirus Disease (Covid-19) can be fined up to RM50,000 or jailed for up to two years or both, said Chief Minister Datuk Patinggi Abang Johari Tun Openg.

Speaking at a press conference at Wisma Bapa Malaysia today, he said those found guilty of that offence are also liable to a further fine of RM1,000 for every day during which the offence is continued after conviction.

“The committee is advising the public to stop spreading fake or unverified news on the social media or social messenger platforms.

“The police and the Malaysian Communications and Multimedia Commission (MCMC) will not hesitate to act against those found responsible for doing so,” said Abang Johari.

He said action will be taken against suspects under Section 233 of the Communications and Multimedia Act (CMA) 1998.

Earlier, Abang Johari said Sarawak so far has recorded a total of 34 positive cases over the past three days. Out of these cases 29 were imported cases, he added.

He pointed out that the state government has come up with several control measures to prevent further escalation of Covid-19.

In addition to closing schools and deferring academic sessions, Abang Johari said all Sarawak government official functions, involving more than 50 persons, are to be cancelled or postponed until further notice.