Wednesday, July 28
You are at:Home»News»Nation»Bersatu election: Mukhriz to take on Muhyiddin for president post 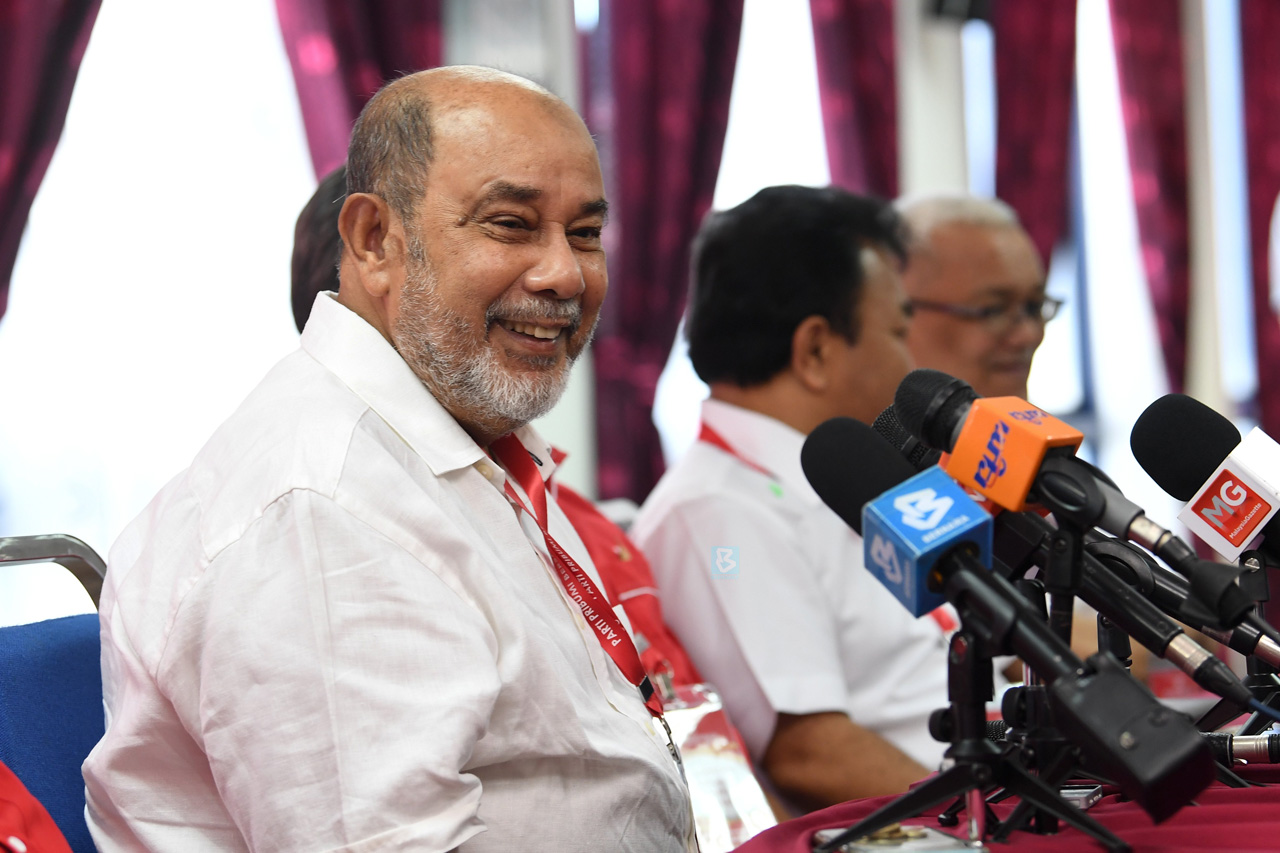 PETALING JAYA: Bersatu president Tan Sri Muhyiddin Yassin who is defending his post in the party’s inaugural election next month, will be challenged by two other candidates including his deputy Datuk Seri Mukhriz Tun Mahathir.

He said for the deputy president post, it would see a three-corner fight involving the party secretary-general Datuk Marzuki Yahya, Perak Bersatu chairman Datuk Seri Ahmad Faizal Azumu and Selangor Armada deputy chief Anas Akashah Nazri. Speaking at a news conference here, Syed Hamid said the contesting candidates were given between 10am to 3pm yesterday to submit their nomination papers.

“Everything went well. The nomination papers of all contestants have been received,” said Syed Hamid at the end of the nomination registration yesterday.

“If the disciplinary board receives concrete evidence of vote-buying, the person could lose his or her post,” he said, adding that they could also be suspended or sacked from the party.

Meanwhile, Syed Hamid said all branch and division meetings which also involve the election for the party’s top posts could be postponed following a directive from the Registrar of Societies that all gatherings involving a large crowd to be put on hold.

“The party leadership will decide on that,” he said.